The Ethiopian government is using COVID-19 as a pretext to technically extend “its term of office indefinitely,” this is the view of activist – turned – politician Jawar Mohammed.

He was reacting to the decision of Wednesday by the House of Federation – upper parliamentary chamber – to extend the mandate of federal and regional parliaments till the COVID-19 pandemic is no longer deemed a threat.

Jawar said he was not surprised at the move. “We are not surprised as we knew where they were heading from the outset,” he said. He took a swipe at experts who he said had been “duped” by the government which used them for “sham show” of a constitutional consultation panel.

He stressed that the ruling party which controlled parliament was heading for defeat if postponed elections had held per the August timeline.

“So Covid is just a divine intervention (Prof Merera’s expression) that came at the time they needed it the most. “So they exploited this divine intervention to do what they always wanted, stay in power as long as possible. Because they know, if election is held, even if they try to rig it, they will be done!

“Will this exploitation of the divine intervention help the regime consolidate and remain in power as they wish to do? I have a feeling it won’t.

It could actually backfire. One would hope this could help as lesson for the experts,” he added.

Jawar currently belongs to the Oromo Federalist Congress (OFC) led by veteran politician Merera Gudina, who was a key figure in the Oromo protests that brought Abiy to power in April 2018. Jawar became the face of the protests despite residing in the United States at the time.

Main opposition parties in the Oromia region – Abiy’s home region – have kicked against the HoF decision calling it a unilateral and illegal extension of the term of government. OFC and Oromo Liberation Front, OLF, issued joint statements on Thursday.

The ex-rebel Ogaden National Liberation Front, ONLF, based in the eastern Somali regional state also protested the manner in which the extension was undertaken. “… we believe that any extension of the current governments mandate should have been done through an inclusive and consultative process resulting in a political consensus rather than a unilateral decision by the one-party dominated two-tier parliament.

“A political consensus whereby the views of the opposition political parties were taken into consideration and a climate of trust and fruitful collaboration was promoted would have been more likely to create an environment where the promised peaceful and comprehensive democratic transformation of Ethiopia would have been possible,” their statement read in part.

Abiy came into office on the back of the EPRDF, a party he has since disbanded and birthed the Prosperity Party, PP, out of. He has serially insisted that he did not fear elections and was ready to hand over power if he loses.

The Council of Constitutional Inquiry held public hearings last month on possible next steps, though critics said these were insufficiently inclusive of opposition voices.

Some opposition leaders have called for a caretaker or transitional government to guide the country to elections, a suggestion Abiy dismissed as unworkable during a question-and-answer session on Monday with lawmakers.

Dawud Ibsa, chairman of the opposition Oromo Liberation Front, told KnowAfrika Wednesday that the House of Federation vote “does not have any constitutional basis”. He said his party would meet soon to figure out how to respond.

If major opposition parties reject the recommendations from the Council of Constitutional Inquiry, “protests or election boycotts could become a reality, reducing the chances of successful competitive polls in 2021,” said William Davison of the International Crisis Group (ICG), a conflict-prevention organisation. 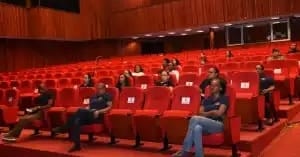 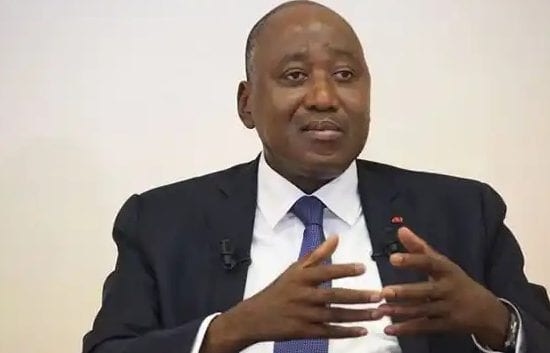 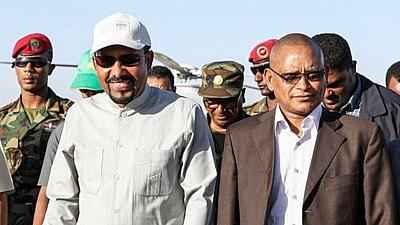