Tanzanian President John Magufuli has continued to attend political rallies around the country this week, as he seeks a second term during the COVID-19 pandemic.

He insisted that his government was winning the battle against the new coronavirus thanks to prayers.

“We have decided to go this way, to depend on God, we have started with God and we shall finish with Him. In reality God has answered our prayers, the number of infected is dropping”, Magufuli said.

In Dar es Salaam, residents attest to the reduction of COVID-19 cases in the East African nation.

“In fact we are following the general consensus up to now the people believe that those numbers of people infected is going down so we can say it’s reducing”, said Godfrey Matei, a stall keeper at a local market.

The number of cases in Tanzania has not changed for three weeks. The international community has expressed worry that the government is hiding the true scale of the pandemic.

Critics have been arrested and opposition politicians and right activists say their phones are being tapped.

Magufuli is now allowing international passenger flights after halting it in April. Visitors who do not have fever will be allowed in.

The President has refused to shut places of worship and other gathering places, like pubs and restaurants. 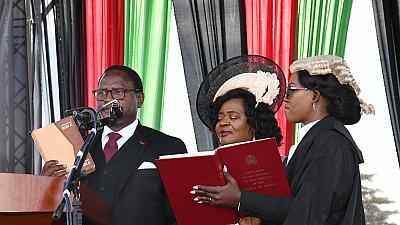 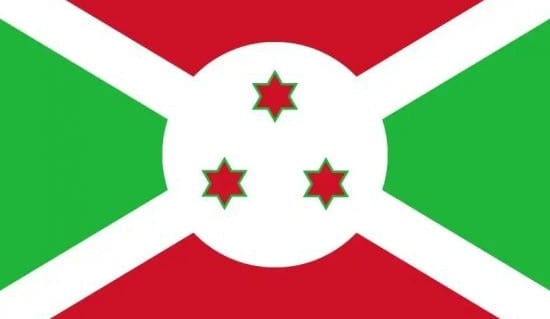 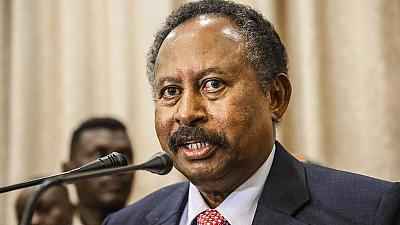 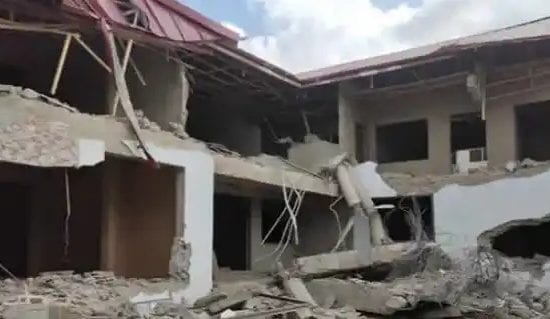 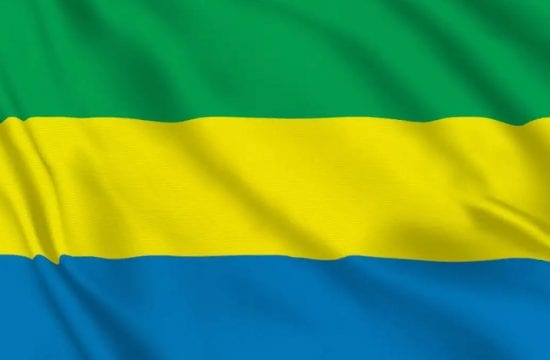