Tens of thousands of Tunisians have lost their jobs in a worsening economic crisis exacerbated by the Covid-19 pandemic as nearly a third of small to medium-sized businesses face bankruptcy.

Ali Ben Rached, owner of the café “La Javanaise,” is frustrated, “If there is no terrace or anything (allowed to be open) in the city, how will we work? We’re going to have to close down. And when I close, who will pay the employees?”

A nighttime curfew around the capital Tunis began Thursday for 15 days.”The first wave of the epidemic (March to June) resulted in the loss of 165,000 jobs,” Bechir Boujday, a member of the board of the employers’ federation UTICA, told AFP Friday night.

Majdi Chabbar, manager of the Tunisian bar-restaurant “Le Marengo,” finds the current situation overwhelming, “If this (curfew) issue goes on, there are plenty of people who will be hurt. They won’t be able to hold on. There is no breath left. Not everyone can wait.”

An Economy in Crisis

Tunisia has seen a record shrinking of its economy with its GDP cut by 21.6% in the second quarter of 2020 and unemployment rising to 18% and predicted to be at 20% by the year’s end according to a study conducted by both the government and the United Nations due to what is being referred to as “unprecedented contraction of economic activity.”

The key tourism industry has been hit extra hard seeing a 60% plunge in common with numerous hotels on the brink of permanent closure.

Tunisia, with a population of around 11 million people, has reported nearly 27,000 confirmed Covid-19 cases and over 400 deaths.

Authorities warned earlier this month that hospitals were struggling to cope with an influx of Covid-19 patients.

Ten years after the revolution that tumbled the old regime, Tunisian leaders are struggling to meet the expectations of the people, who are unsatisfied with the lack of increase in their collective standard of living within the country. 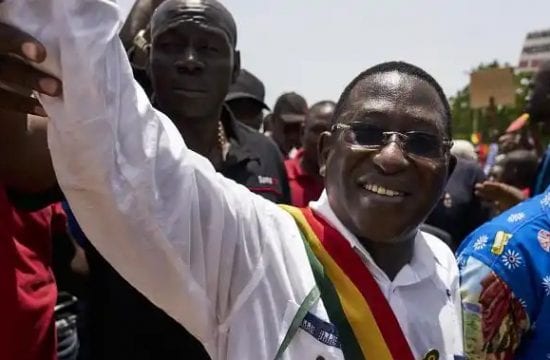 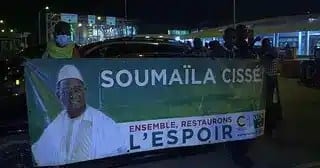 No show from hostages, despite…