The transitional government of Sudan and 13 rebel factions have today signed a final peace agreement in South Sudan capital, Juba.

“Igad requested us to mediate. We are best placed because we share roots. We have come together a long way and we know who is who,” he said today.

The transitional government, which came to power after the April 2019 ouster of al-Bashir following months of mass protests, said they had now prioritised a peace accord with rebel groups.

Negotiations centred on issues of security, land ownership, transitional justice, power sharing and the return of people who fled their homes because of fighting. It also provides for the dismantling of rebel forces and the integration of their fighters into the national army.

Bashir, who had ruled the North African country for 30 years years, was brought down following months-long protests over rising cost of living and alleged human rights abuses. 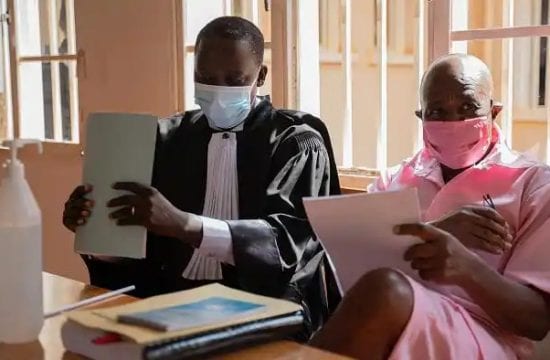 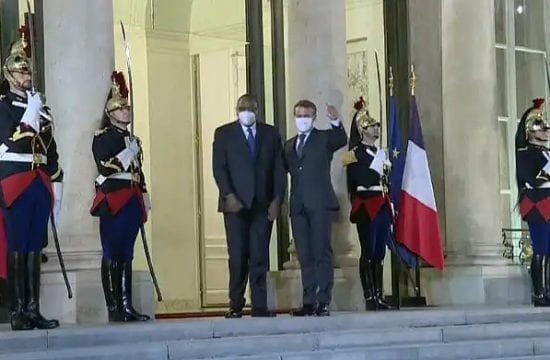