A 44-year-old tailor, Rebecca Adeniyi on Wednesday told an Igando Customary Court in Lagos State that she caught her husband red-handed making love with a married woman.

Rebecca said that her husband, Yusuf, built a mosque and started sleeping with his female members both single and married.

She said: “I caught him having sexual intercourse with one of our members’ wives. I grabbed the woman and tore her clothes.

“I raised alarm; he started begging me not to expose the woman because her husband may divorce her.

“Members stopped coming to our mosque because of his atrocities and he is now accusing me of chasing members away.

“My husband’s behaviour towards me changed after the incident. He no longer gave me money nor care for me.”

The mother of four also said that her husband was fetish, saying that he married her with charm.

“I was under the influence of charm throughout my marriage with Yusuf but the wool was later lifted off my eyes five years ago.

“I decided to remain in the marriage because of my children,” the petitioner said.

She said that Yusuf has never attended any of her family functions; adding that she was fed up of the marriage and prayed the court to terminate it.

The 47-year-old cleric accepted the allegation of having sexual intercourse with his mosque member but blamed it on the devil.

Yusuf said: “Yes, I made love with my member but it was the devil that pushed me.

“I begged my wife to forgive me and that it would never repeat itself but she refused and raised alarm.”

The respondent denied being fetish and married his wife with charm but accused her of being diabolical.

“It is my wife that is fetish. She frequently visited herbalists and came home with different substances, ” he said.

Yusuf also accused his wife of having affairs with the husband of the woman he had sex with.

“My wife is now living with the husband of the woman I had sexual intercourse with,’’ he said.

He made a fervent plea to the court not to dissolve the marriage, saying that he still loves his wife.

After listening to the submission of the couple, the Court President, Mr Adeniyi Koledoye, adjourned the case until March 20 for judgment. 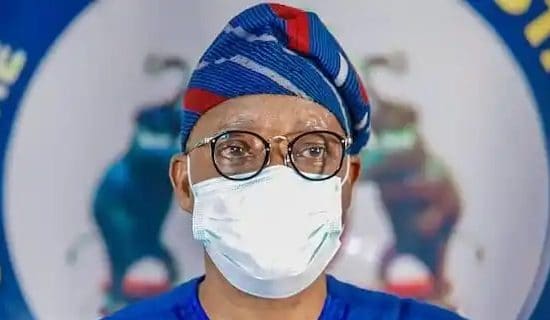 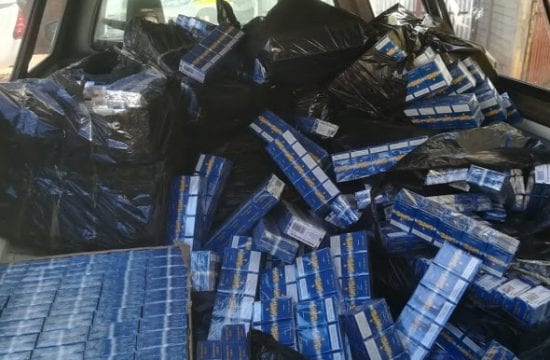 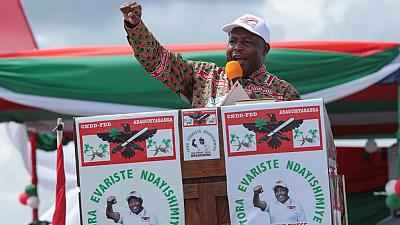 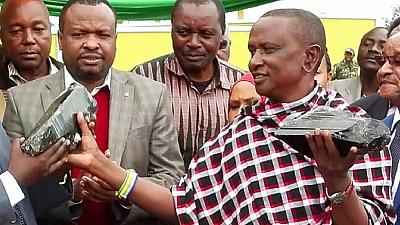 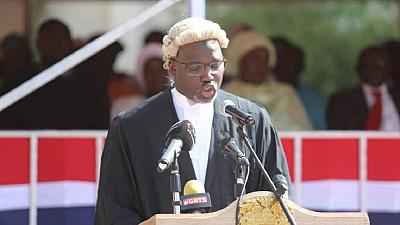 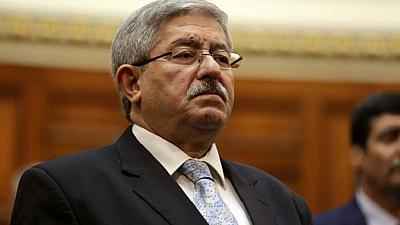 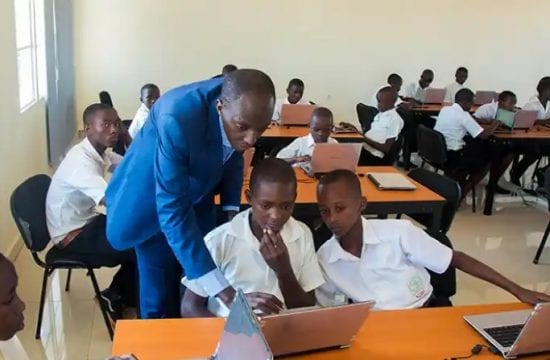