According to the report, 2019 marked a six-year high in venture capital activities with 139 deals worth $1.4 billion (Sh148.4 billion) – the highest year on record.

Fintech and information technology dominated the African start-up scene, with each sector accounting for 19 per cent of the total volume of venture capital deals reported on the continent during the period under review.

Consumer discretionary followed the segment at 18 per cent while industrials accounted for 12 per cent of total deals.

Communications services, health care and consumer staples collectively accounted for 19 per cent of the volume of deals over the same period.

South Africa’s well-developed venture capital ecosystem accounted for 21 per cent of deals between 2014 and 2019, closely followed by Kenya (18 per cent) and Nigeria (14 per cent).

Over a fifth of the total number of deals over this period were in companies headquartered outside of Africa raising capital to expand or strengthen their presence on the continent.

Only three per cent of deals over the reporting period were above $50 million (Sh5.3 billion). 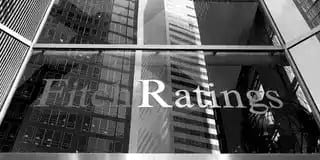 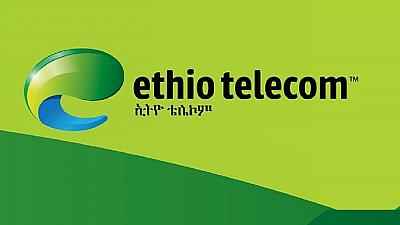 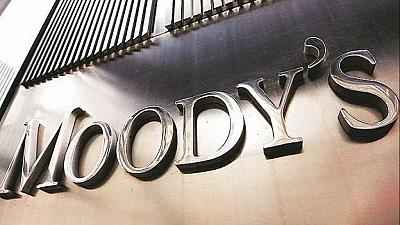 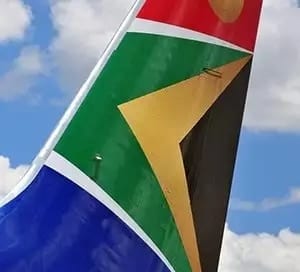 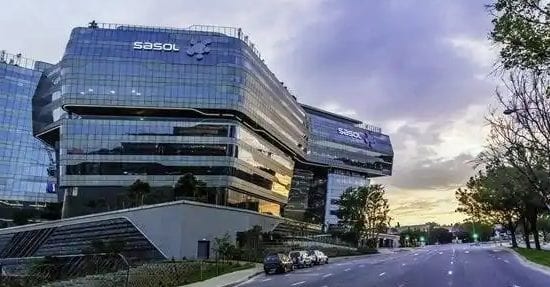