Latest News
Home /Blog/Business: mPharma of Ghana has raised another $17 million and appointed an ex-CVS boss to its board

Ghanaian startup mPharma, which manages prescription drug inventory for pharmacies and their suppliers, has raised $17 million in its latest funding round and announced the appointment to its board of Helena Foulkes, former president of CVS, the largest pharmacy retail chain in the United States.

Rockson described the round as “opportunistic” as the company was keen for the chance to work with a development finance institution with deep roots in Africa like CDC. He says mPharma’s work sees it increasingly interacting with government agencies on the continent. “Bringing a DFI with extensive government contacts across Africa would improve our appeal and help strengthen our corporate governance because of the ESG [environmental, social and governance] rules under which they operate.” 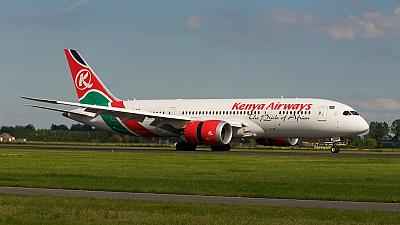