Minister of Public Enterprises Pravin Gordhan and Finance Minister Tito Mboweni on Thursday wrote a letter to South African Airways’ business rescue practitioners, committing to “mobilise” funding for restructuring SAA – but it remains unclear where the money will actually come from.

The letter, which does not mention particular amounts or sources of funding, was requested by SAA’s business rescue practitioners in order to determine whether a rescue plan, accepted by creditors on Tuesday, can actually be implemented.

According to the Department of Public Enterprises (DPE), which represents the government as SAA’s shareholder, the rescue plan projects that an amount of R13.1 billion will be required to fund the restructuring of SAA over the short to medium term.

“Different tranches of money will be required as different aspects of the restructuring takes effect,” the DPE said in a statement, confirming that a letter of commitment was sent to the rescue practitioners.

This raises the question whether the DPE intends to “mobilise” funding in stages.

The DPE makes it clear that the funding commitment gives effect to Cabinet’s support of a new airline “and the concerted effort to mobilise funding from various sources, including from potential equity partners for the uptake of the new airline”.

At the same time, the DPE acknowledges that the global airline industry has been devastated by the impact of the Covid-19 pandemic.

“There are possibilities for airline partnerships to improve the scale and scope of the aviation industry and ensure continuity of value creation to the South African economy,” states the DPE.

Yet, it is unclear whether “airline partnerships” would mean actual equity investment in SAA, or, as in past attempts with other airlines, to merely work together in order to create greater scale and cost savings. 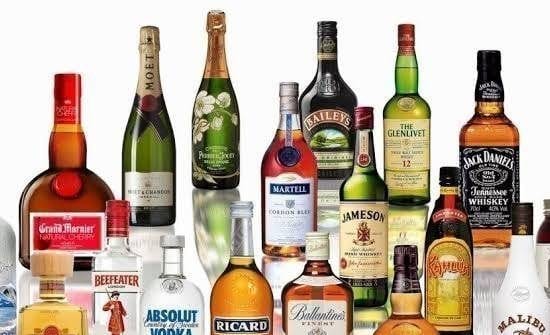 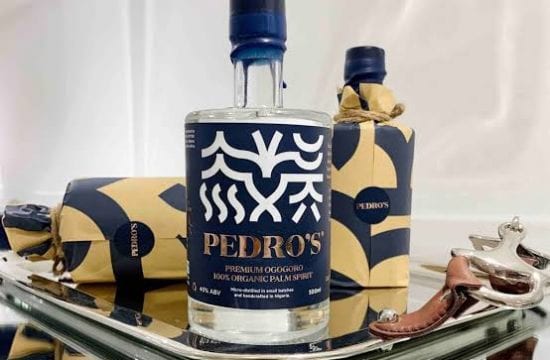 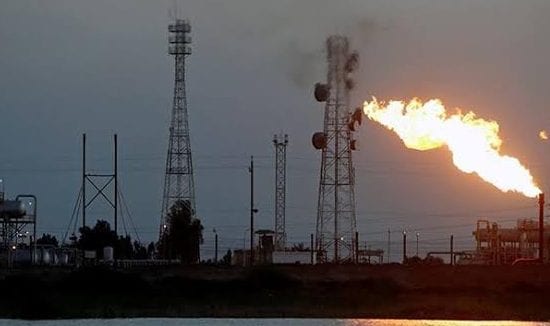 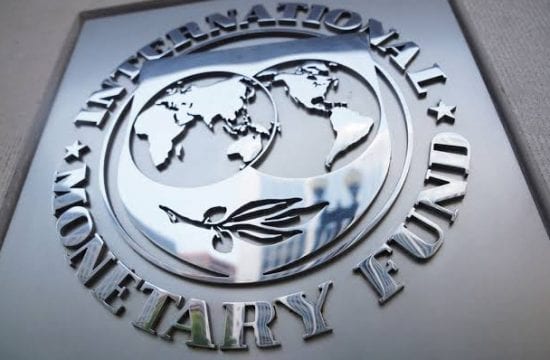 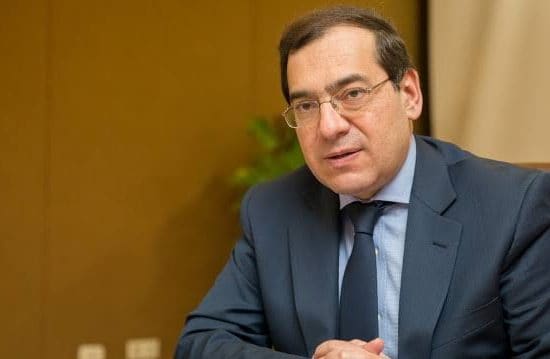 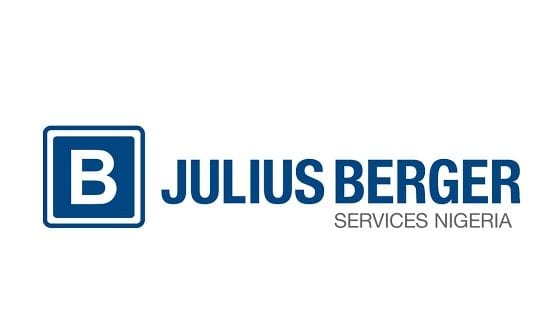