The South African Cabin Crew Association (Sacca) and trade union Numsa have threatened to go to court to challenge a possible liquidation of South African Airways (SAA) after the government indicated it will no longer provide further funding for the embattled airline.

This came two days after National Treasury, in a briefing to Parliament, presented a slide presentation to a parliamentary committee stating that SAA did not require further bailouts as it was insolvent.

The presentation stated that SAA/SA Express and Alexkor should be “closed”, which led some, including the DA, to surmise it meant Treasury wanted to close the embattled airline down. This section of the presentation was not, however, discussed during the committee meeting.

In a statement on Sunday, the unions said they have instructed their lawyers to “prepare a legal challenge in order to ensure that those who are intent on liquidating South African Airways will be stopped in their tracks…

“We want to state emphatically that Numsa and Sacca will under no circumstances accept the liquidation of SAA…. also South African Express, or any other State Owned Entity.”

Last month, creditors voted in favour of postponing a vote on the airline’s business rescue plan to 14 July, which raised the possibility that the flag carrier could eventually be liquidated in what would be an unprecedented end for a state-owned enterprise.

The airline’s financial losses totalled more than R10 billion over the past two years, according to documents submitted to Parliament earlier this year. Over the past decade, the government has bailed out the airline with almost R30 billion.

The unions called on President Cyril Ramaphosa to immediately intervene in the matter, and want Finance Minister Tito Mboweni to be fired for his “recklessness”, adding that his statement compromises the independence and credibility of the imminent vote on SAA’s business rescue plan. 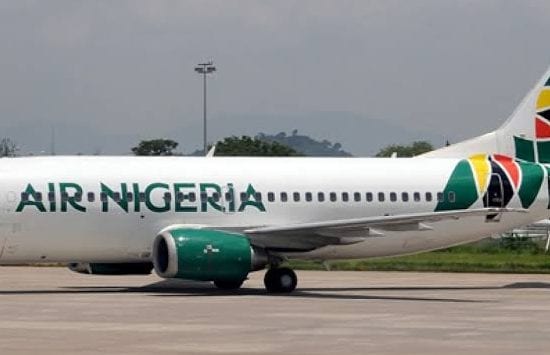 COVID-19: The impact on Nigeria’s… 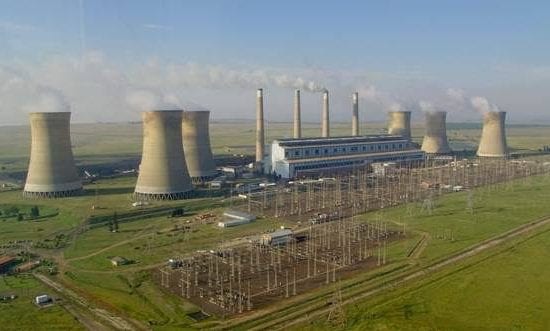 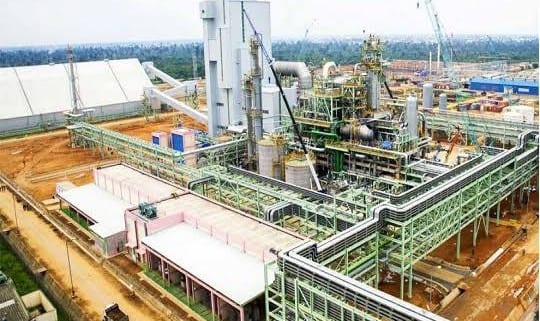 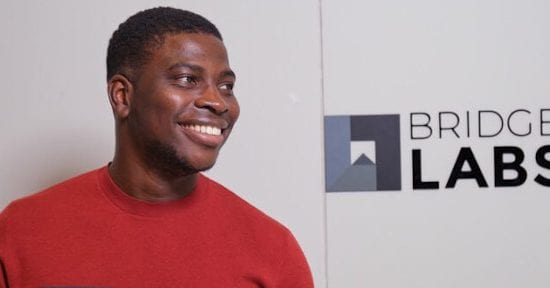 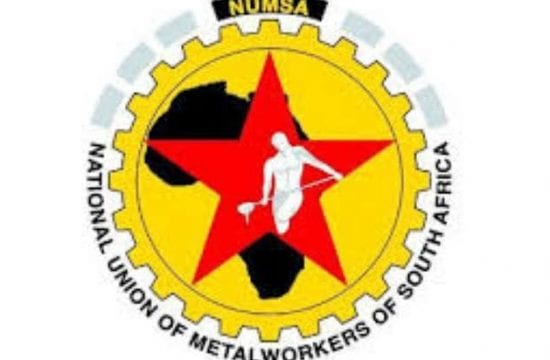 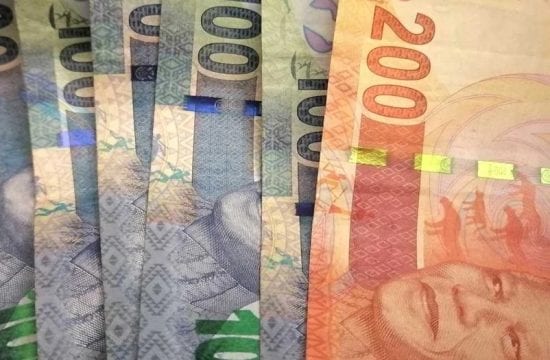