Popular Nigerian musician, Oladapo Daniel Oyebanjo, otherwise known as D’banj, has asked the lady who accused him of rape to pay a sum of N100m within 48 hours or face legal action.

D’banj made the demands in response to allegation by one Miss Seyitan that the singer raped her in an hotel in Victoria Island, Lagos two years ago.

On his Instagram page, D’banj in the pre-litigation letter signed by his lawyer, Mike Ezekhome (SAN) and addressed to Miss Babatayo’s lawyer, Ojoge, Omileye and Partners, also demanded that an apology be published in at least four national dailies.

The letter read in part, “We have been instructed to demand the following: That your client makes an outright apology and a total retraction of each and every false allegation made against and concerning our client.

“The said apology and retraction shall be published in four national dailies with wide circulation in Nigeria as well as on social media platforms and handles being used by your client and her hirelings.

He also demanded that the accuser make a deposit of N100m through his chamber for battering his image.

“Your client should make a compensatory deposit of the sum of N100m only through these chambers in favor of our client to assuage his battered image.”

According to D’banj, the allegation was meant to destroy his reputation and insult his wife. 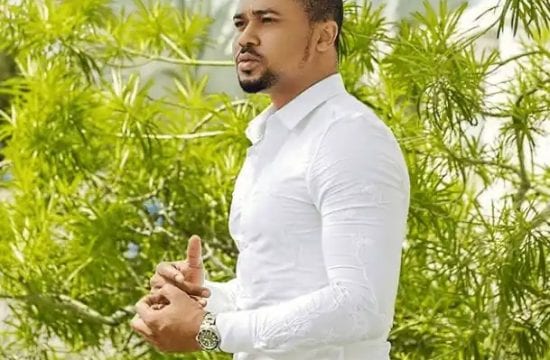 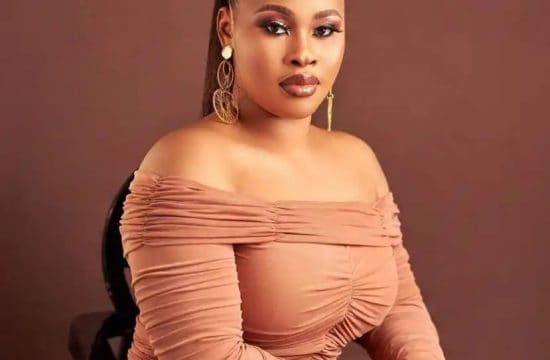 It’s Wrong For A Woman… 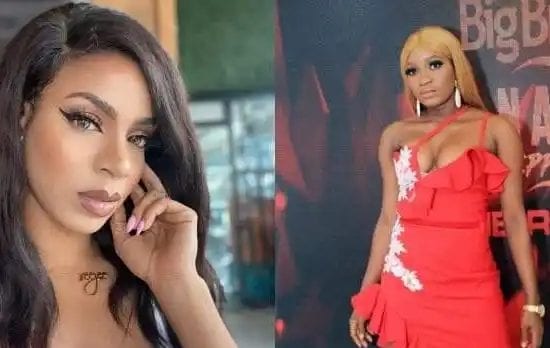 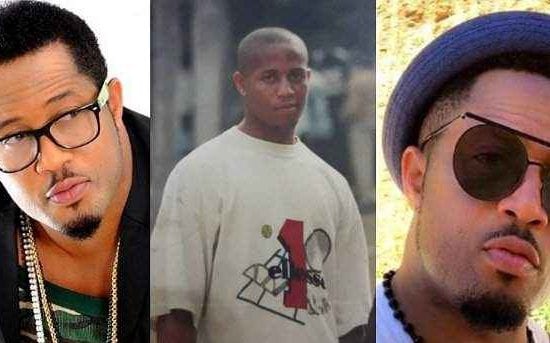 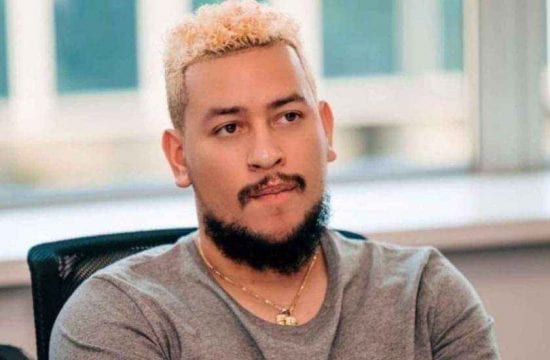