Brown Sugar as she is fondly called by friends and Nollywood curvy actress Ini Edo might be tying the knot soon, and it is with music producer and singer Larry Ndianefo, aka Larry Gaaga.

The Universal Music Group recording artist, announced the news on his page with a bride, love and lip emoji while also penning a note for the film star. Check on it:

The SECRET of change is to FOCUS all your ENERGY,not on FIGHTING the OLD,but on BUILDING the NEW

Although we do not know if for sure the duo is pulling our legs, Ini commented under the post, saying it is a movie. We hope she is joking because we wouldn’t mind LarrIni2020.

Larry Ndianefo, professionally known as Larry Gaaga, is a Nigerian songwriter, and record label executive. He gained notoriety with the success of ‘Gaaga Shuffle’, a song he performed alongside Innocent ‘2Baba’ Idibia.

Ini Edo began her film career in 2000 and has featured in more than 100 movies since her debut. In 2013, she was a judge for the Miss Black Africa UK Pageant. In 2014, the 37-year-old was appointed by the United Nations as a united Nations Habitat Youth Envoy. 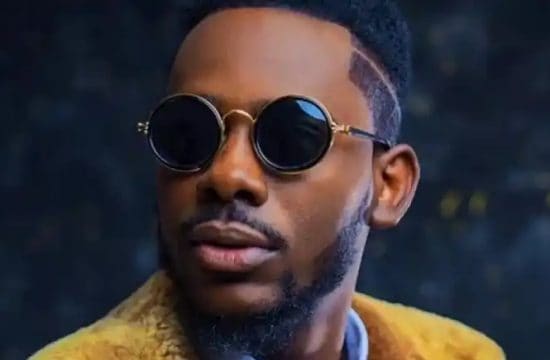 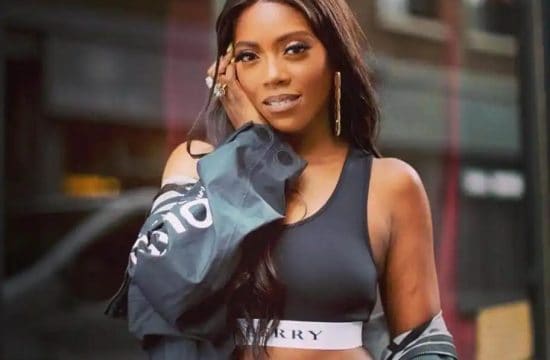 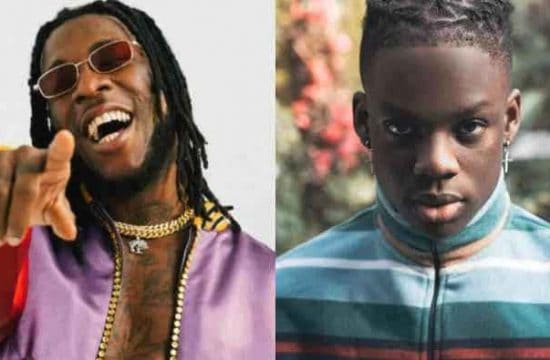 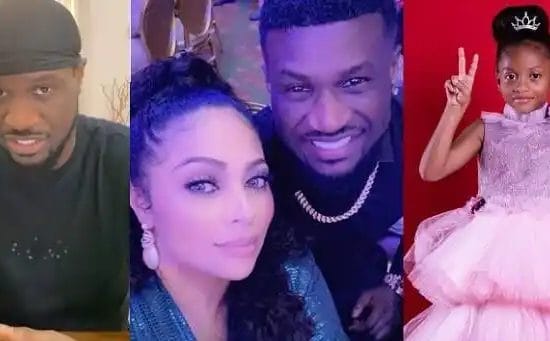 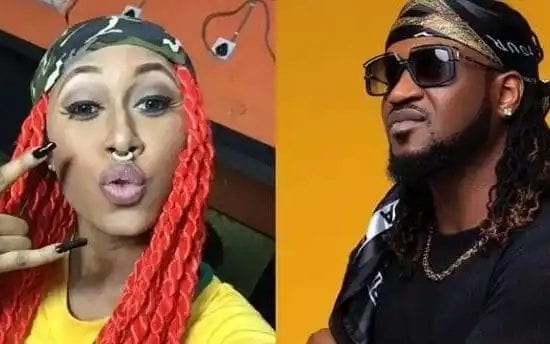 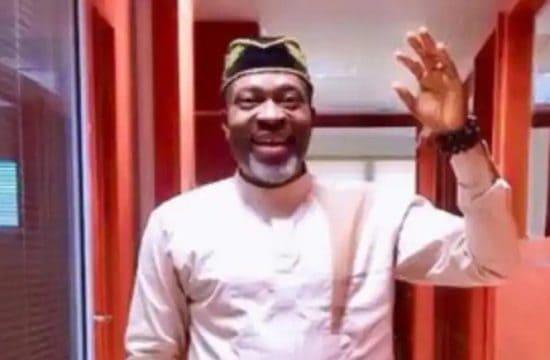 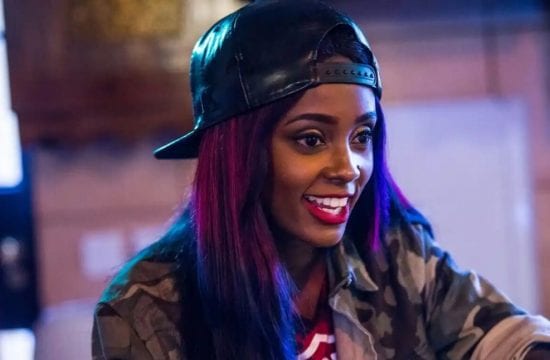 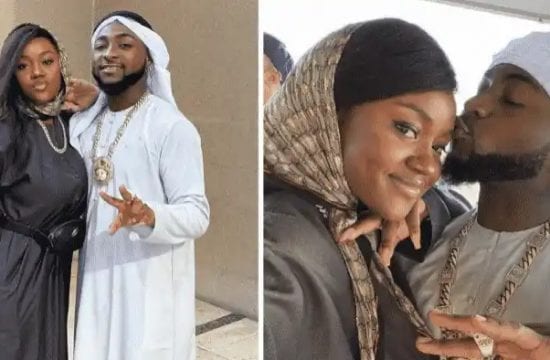