The Ministry of health in Mauritania has confirmed the first case of coronavirus in the West African country in a statement on Friday.

The patient is a European man living in Mauritania who returned to the country’s capital Nouakchott on March 9 and had since been in quarantine. His nationality was not specified.

“He was immediately isolated and the state has all the means at its disposal to take care of those infected with the virus,” he said.

A statement from the ministry refers to an “expatriate” who arrived from Europe on Monday and who had placed himself in isolation after having been in contact with a friend in Europe who tested positive. On Friday, he had a fever.

Ould Hame added in his speech that the country will ban charter flights from France.

The disease, after having spared West Africa, has gradually progressed there. Guinea recorded its first case on Friday, while Mauritania’s neighbour Senegal more than doubled the number of cases to 19, 11 more than the day before. 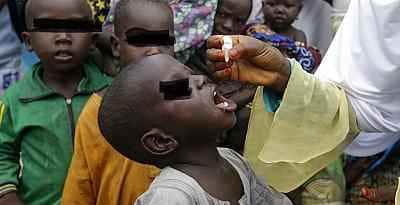 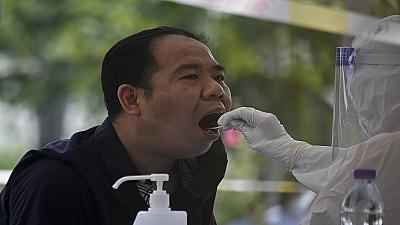 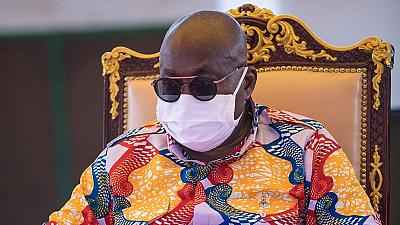