A US-based Kenyan scientist has unveiled the world’s first antiretroviral (ARV) drug to be taken once-a-year. Prof Benson Edagwa and his colleagues at the University of Nebraska Medical Center modified an existing ARV drug – cabotegravir – to enable the body to absorb and release it slowly from tissues over 12 months.

“This occurs for extended time periods, and in laboratory and animal testing, up to a year,” said Prof Edagwa, who designed and produced the required modifications of the new product.

The new formulation will be given as an injection once a year. The breakthrough was reported on Monday in Nature Materials, a leading peer-reviewed biomedical research journal. The discovery means people living with HIV will not have to take drugs daily, as it is the case at the moment.

The new pill, according to the scientists, could also act as a vaccine for healthy people who take it and have unprotected sex. It’s however, not a cure for HIV/Aids. Prof Edagwa, a former Moi University chemistry student, co-developed the new formulation with Prof Howard Gendelman, a virologist and chairman of the Department of Pharmacology and Experimental Neuroscience at UNMC. Edagwa, who comes from Vihiga, works as an assistant professor in the department.

The two scientists have tested the new drug on mice and non-human primates and found it safe and effective. “To date, no adverse side effects have been demonstrated in any of the animal testing models,” the University of Nebraska Medical School said in a statement.

ARVs are well-proven to suppress HIV if taken consistently by infected people. This means the new product can act both as a vaccine for negative people and treatment for those already infected. “Human testing has not begun, but the development necessary to achieve this goal is ongoing with the assistance of scientists from the Clinton Health Access Initiative,” UNMC said.

The university said they have also begun collecting requirements necessary to obtain US Food and Drug Administration approval to eventually enter the market.

Researchers in Kenya called the development a breakthrough. 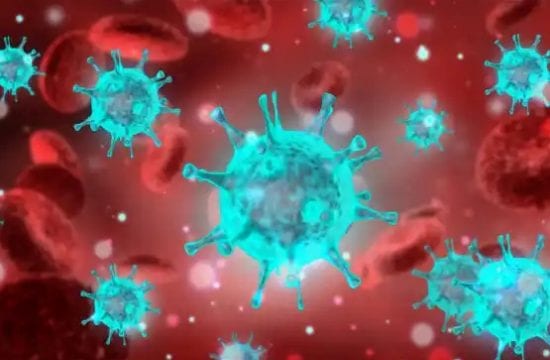 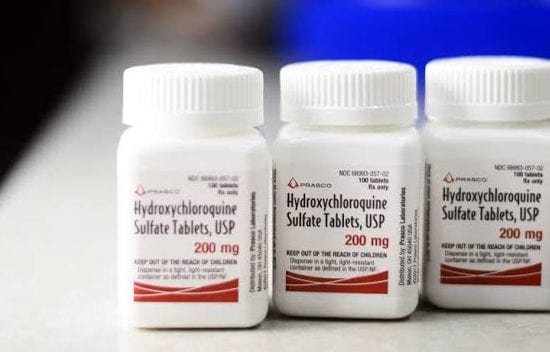 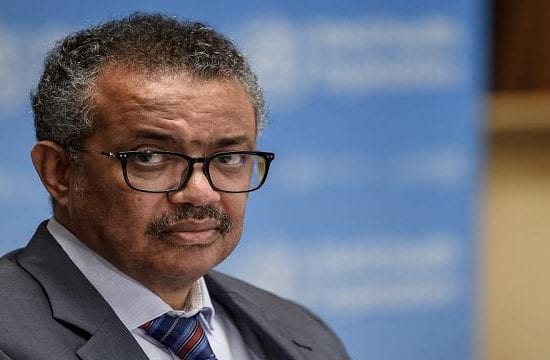 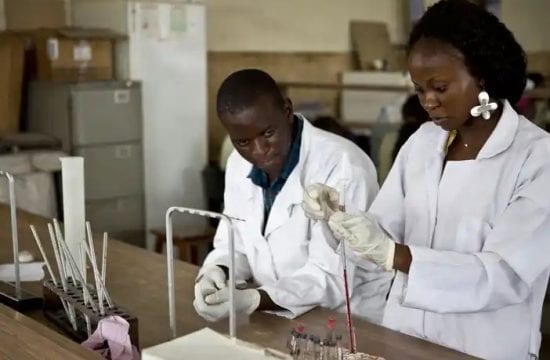 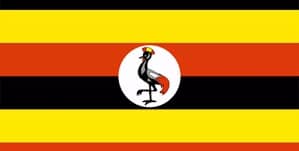 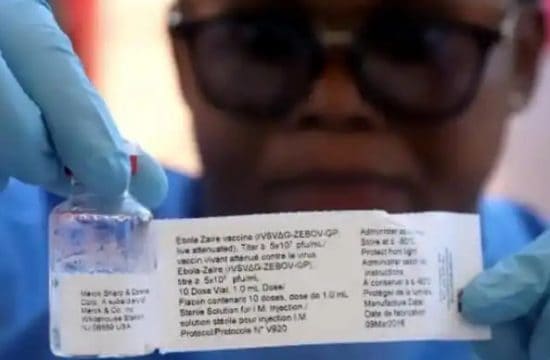 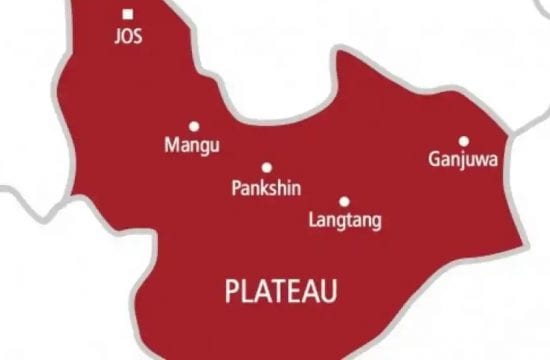 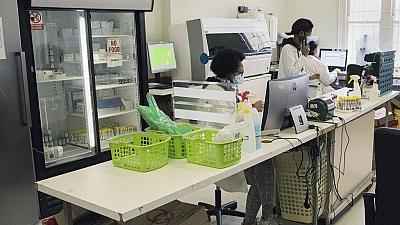 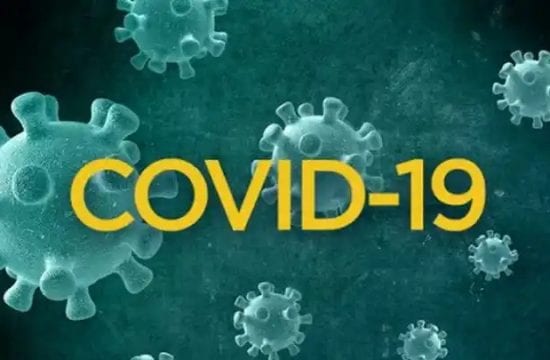