Without revealing the newborn’s gender, Kagame announced the baby was born on Sunday 19 July. “We have been really happy and ‘official’ grandparents since yesterday,” referring to himself and his wife, Jeanette, who responded to Kagame’s announcement.

Kagame added: “Well done A&B!! What a jubilation!? “A&B refers to her husband Bertrand Ndengeyingoma and daughter Ange. In July 2019 the pair wed.

Reports at the time of the marriage suggested Bertrand, a London School Economics graduate, was an urban planner. Ange is a political science graduate from Smith College, Massachusetts, born in Brussels in 1993.

The Kagames have four children-a daughter and three sons. Ivan Kagame, the first brother, has recently been named to the board of a key government agency-the Rwandan Developers. 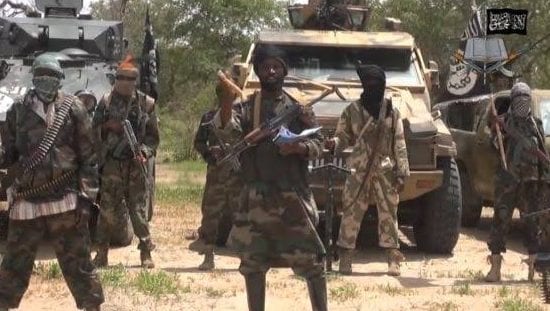 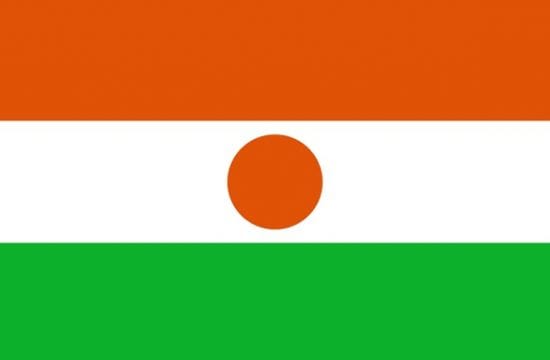 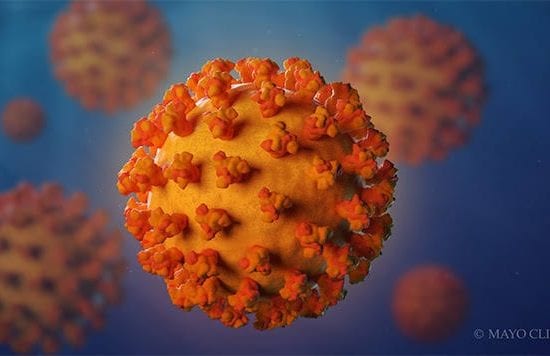 Africa Still in the Thick… 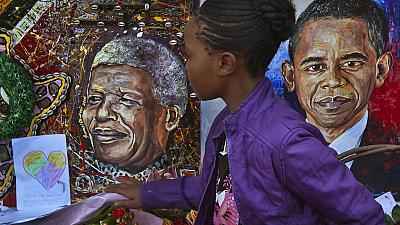 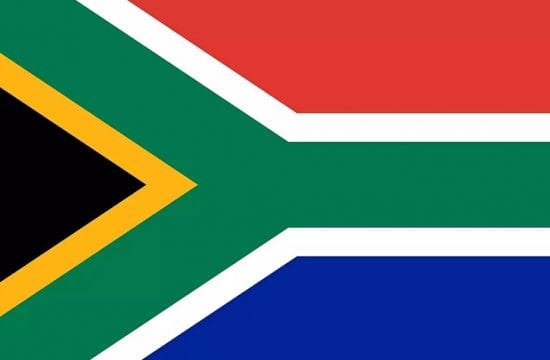 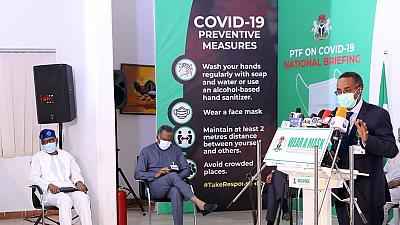 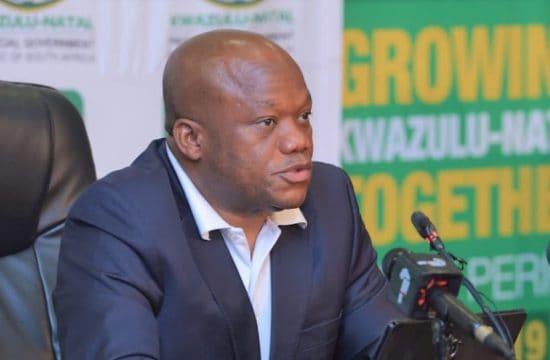 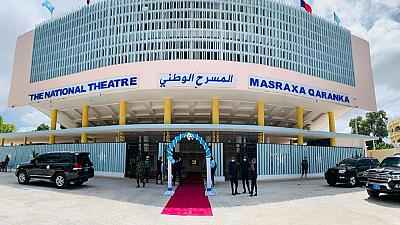