On Wednesday in Egypt, the draws ceremonies for both the CAF champions league and confederation cups were done with revenge opportunities served for some while other teams have had their backs on the wall following the pairings.

A point to note in the champions league is the consistency and hegemony of some clubs entering the final sprint of Africa’s most rated club football competitions. All 8 quarter finalists have won the champions league prior and so one may be tempted to say privileges no longer intimidate at this stage as any one can win against any one. They together share 29 trophies with record 8 time winners Al Ahly at the heart of things. Zamalek and TP Mazembe with 5 trophies look set to improve their status on the continent.

Raja of Casablanca will host TP Mazembe who crashed out last year at the semi-finals.

Zamalek, who last won the competition in 2002, will face Esperance three times in around three weeks as both sides clash in the African Super Cup on 14 February.

Esperance is on the move to win three successive titles in a bounce, while Wydad Casablanca plays host to Etoile du Sahel.

The first leg games will come up on February 28 and 29.

Enyimba’s expedition for a first CAFConfederation Cup title will continue with a two-legged tie against Horoya in the quarter-finals, while Al-Masry take on RS Berkane.

In other pairings, surprise package Al Nasr of Libya will be involved in another heavyweight tie, as they face Moroccan giants Hassania Agadir who topped Group D.

Zambian giants Zanaco beat DC Motemba Potembe to the ticket for the quarter-final, and they would be hoping to continue with their fairytale against Egypt Pyramid. 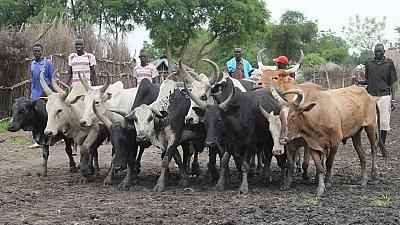 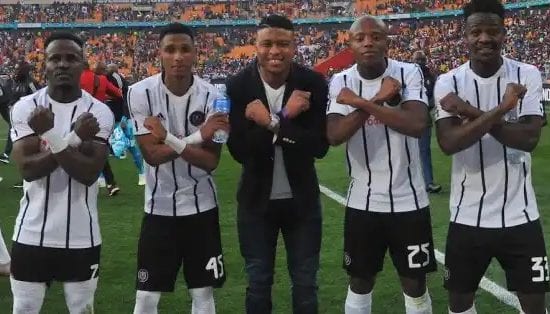 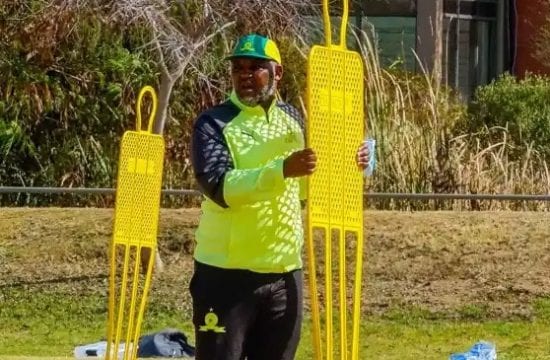