Protestors in Dakar set tyres on fire and threw stones at security forces on Wednesday night during protests over a nationwide dusk-to-dawn curfew imposed almost three months ago because of the coronavirus pandemic.

The unrest in Senegal’s capital followed similar action in the holy city of Touba a night earlier, where crowds of people torched an ambulance, threw rocks and looted office buildings.

“Coronavirus is an infectious disease but (President) Macky Sall must know that here in Senegal, most people are poor. We are poor. Three months at home is too much,” said Habibatou, a resident in Dakar’s Grand Yoff neighbourhood, who only gave Reuters her first name.

She said that while she did not approve of youths taking to the streets after curfew, and throwing rocks at the police, the president needed to listen, and to help people.

A KnowAfrika witness saw the army and police deployed to some neighbourhoods to contain the unrest.

There were also protests in the Kaolack region in the south of the country, a local official said.

Senegal’s government has not faced major opposition to its handling of the pandemic but the economy has been hard hit by measures like the overnight curfew and a ban on inter-regional travel.

Senegal has confirmed almost 4,000 cases of COVID-19, including 45 deaths. Dakar and Touba, which is both a trading hub and major pilgrimage destination, have been hardest hit. 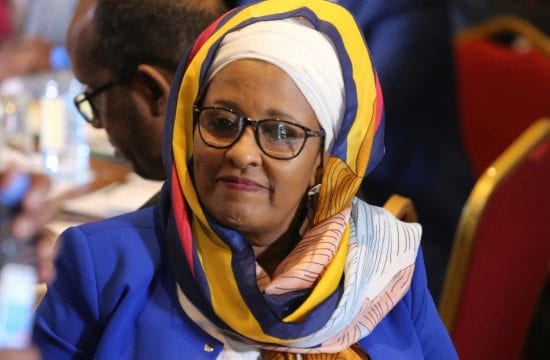 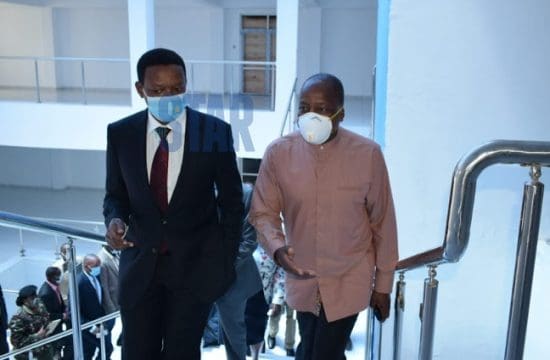