Leader of the opposition MDC, advocate Nelson Chamisa has said that Zimbabwe has two presidents at the moment.

He said that one of them was elected by the people whilst the other one came from the courts.

The remarks are consistent with Chamisa and his party’s conviction that the 2018 elections were manipulated by ZANU PF in connivance with the Zimbabwe Electoral Commission.

Chamisa insists that he won the presidential elections which ZEC and the Constitutional Court said were won by ZANU PF presidential candidate, President Emmerson Mnangagwa.

The issue of who won the elections has also impacted on the national dialogue as Chamisa demands that Mnangagwa’s legitimacy be put on the dialogue agenda.

Mnangagwa, on the other hand, is adamant that he won, therefore, he would not have the matter discussed.

Observers believe that the standoff between ZANU PF and the MDC is e=worsening the socio-economic and political crises in the country. 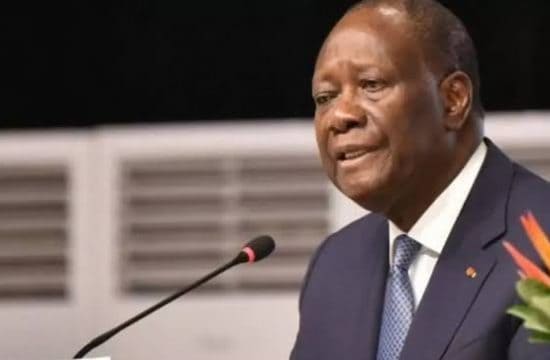 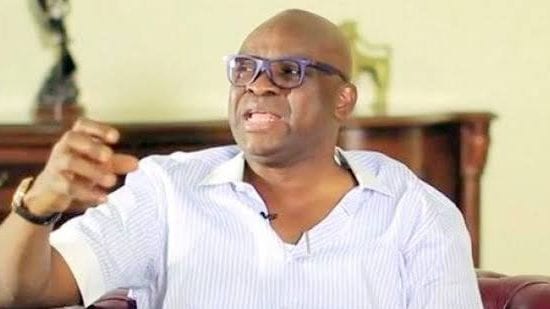 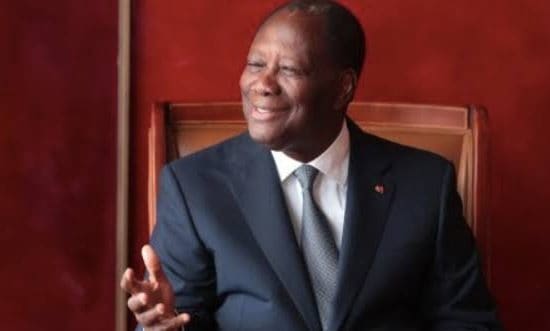