Kenya’s world record holder Wilson Kipsang has been slapped with a four year ban from competitions after missing series of doping tests.

A ruling published by the Athletics Integrity Unit on Friday states that the ex-marathon runner was found to have missed three tests.

He failed to provide timely information on his whereabouts on a fourth occasion, in 2018 and 2019.

Kipsang won bronze in the marathon at the 2012 London Olympic. He broke the world record the following year in Berlin.

The athlete held the record until Dennis Kimetto bettered his time the year after. Kipsang has won the New York and Tokyo Marathons and won the London Marathon twice. 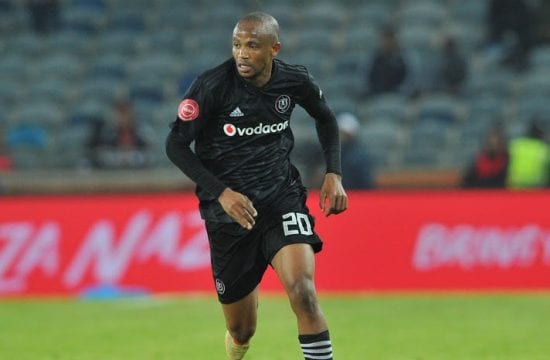 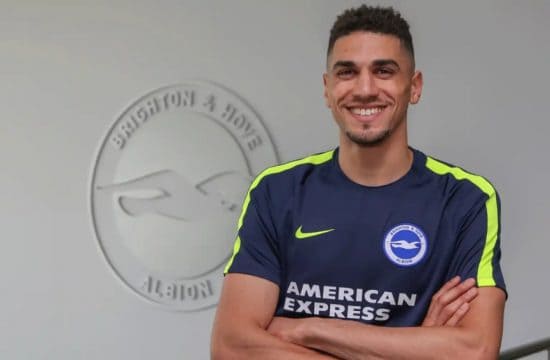 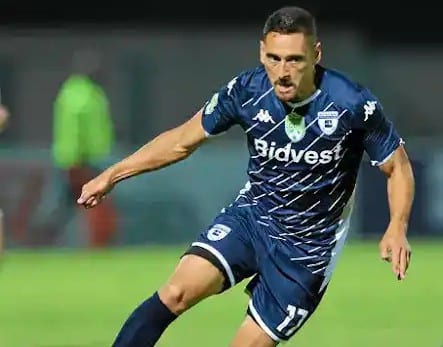