Nigeria striker Terem Moffi win big awards in Lithuania after he scooped the MVP of the Year, top scorer and Goal of the Season awards at his club FK Riteriai.
The 19-year-old youngster finds back of the net on 20 occasions in the league to help The Knights to secure qualification for UEFA Europa League next season.
Moffi was named in the Team of the Season to crown a most eventful year for him after making Team of the Week nine times and was Player of the Month twice. 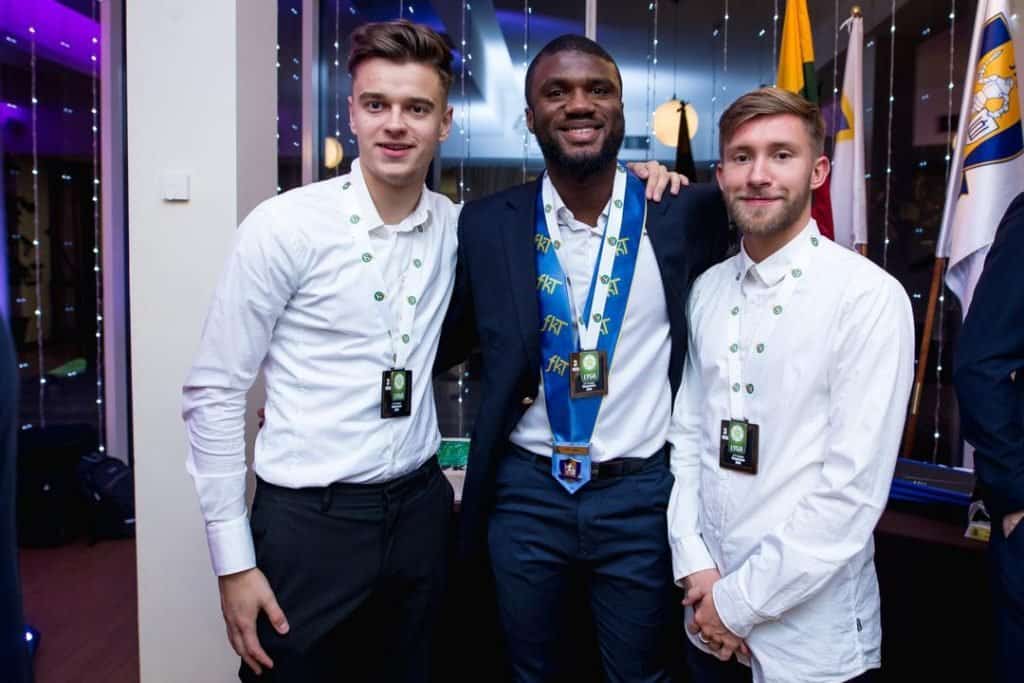 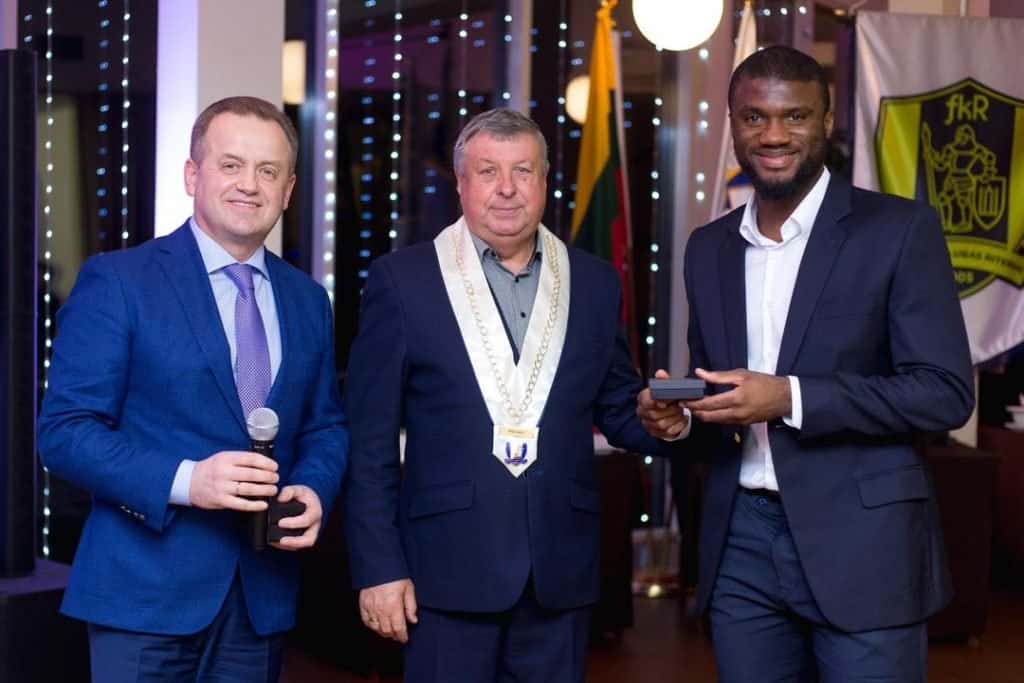