Itumeleng Khune’s number one jerseys have been under threat ever since he picked up injury problems, and the national team coach has addressed the issue.

Khune, 32, has faced a long time on the bench due to injuries that have kept him out for months at a time and hasn’t been with the national team since 2018.

However, Bafana Bafana coach Molefi Ntseki has given hope to the formerly undisputed number one goalkeeper in the country, who will not be travelling to the Olympics this year like he did four years ago.

“I can’t say much because he just played one match, but we are hoping that he gets more game-time,” said Ntseki.

Ntseki says the return of Khune will depend on his progress at Naturena and with coach Ernst Middendorp under pressure to give the player his place back, it is possible ‘Spiderkid’ could return to the national team.

“Everything depends on the game-plan when it comes to Kaizer Chiefs and the coaches but every player is given a chance to play. We will always profile him like any other South African player,” he explained.

“Itumeleng played in the Nedbank Cup against Royal Eagles and today [last Saturday] was on the bench, and many other players that we are looking at are currently playing.

“They will always given that opportunity if ever they give us the quality we are looking for, especially when you profile your opponents and the system that you want to deploy on the day.”

Khune is the only keeper who is close to reaching 100 caps for Bafana Bafana, with 91 under his name. 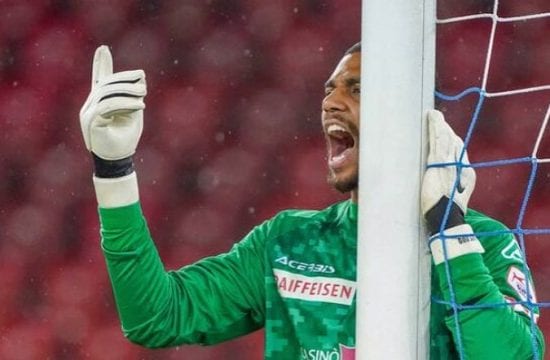 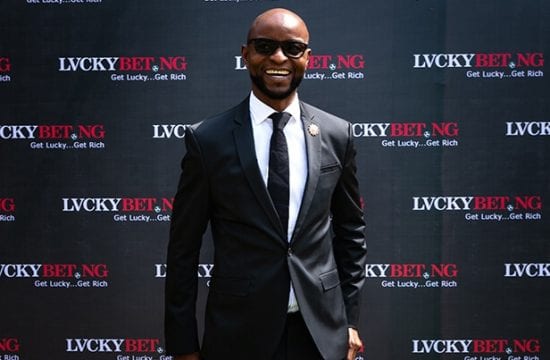 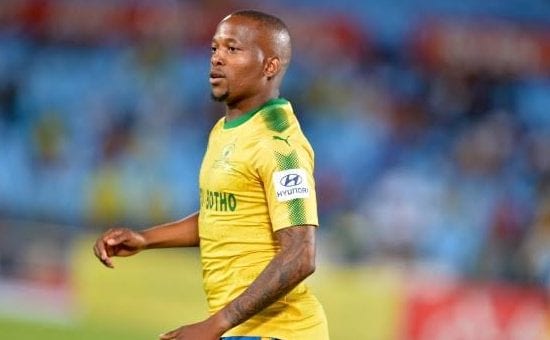 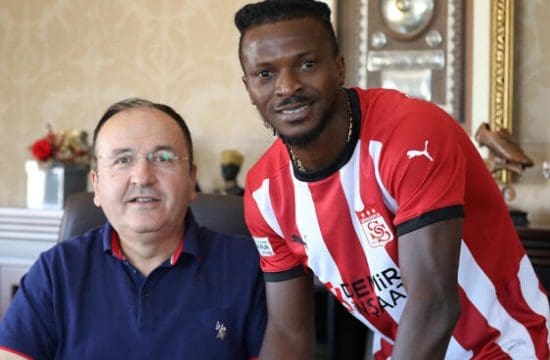 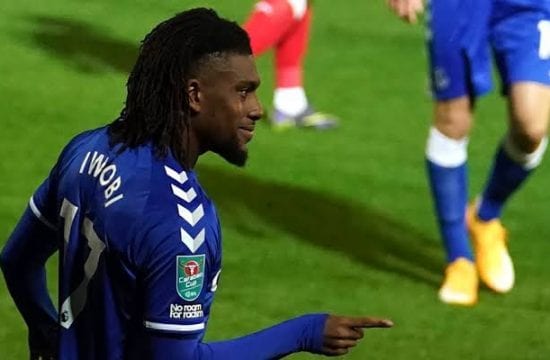 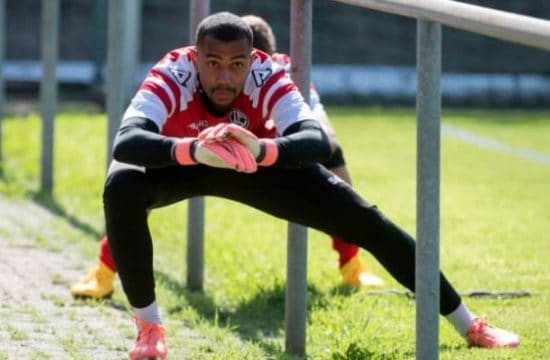 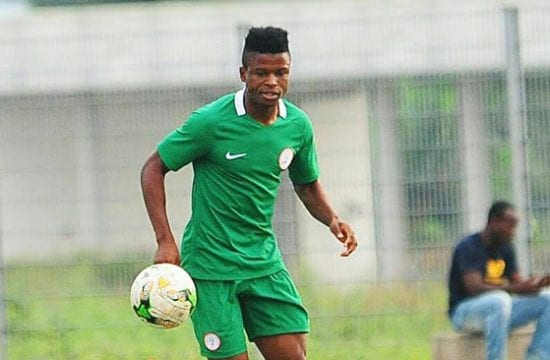 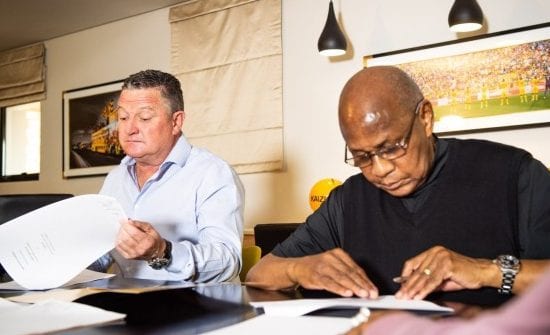 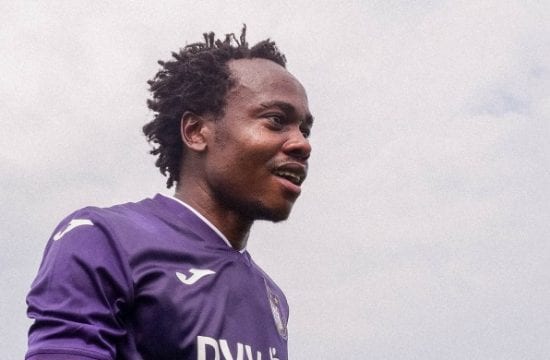 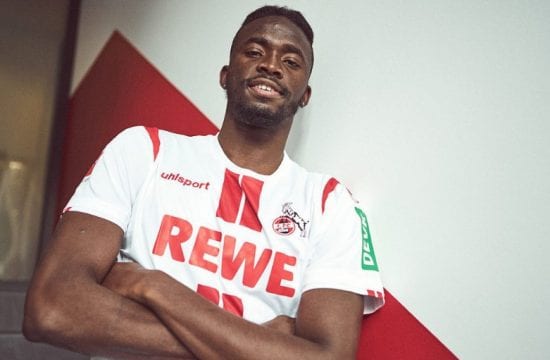