Villarreal reacted as Super Eagles star Samuel Chukwueze resumes pre-season training with his La Liga side after playing for at the 2019 Africa Cup of Nations in Egypt.

The 20-year-old winger has become one of the most popular Nigerian players, following his breakout last season with The Yellow Submarine and his displays at the in Egypt were became the youngest player to score a goal at the tournament after scoring his side’s first goal in their 2-1 win over South Africa at the quarterfinal stage.

Chukwueze has now returned to his club after he was given an extended break due to his 2019 Africa Cup of Nations exertions as the Villarreal took their social media to handle to welcome back the new member of Jay-Z’s Roc Nation sports agency. 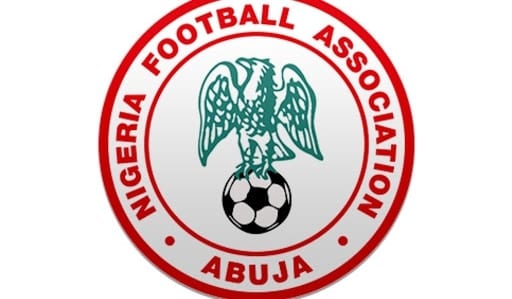