According to Awe, the belief in such conspiracy theory derived from a deadly mix of ignorance, unsubstantiated evidence, and zeal.

He, however, noted that there had always been concerns about the dangers of radiation from cell phones and networks, noting that even if the concerns were genuine, they were unsubstantiated. Awe said; “I was shocked when I saw 5G networks being linked to the emission of coronavirus; false information should not be passed around at a period like this where a lot of people are having panic attacks and feeling uncertain due to the virus outbreak.

“The concerns are about radio frequency radiation from cell networks, but mainstream science studies have shown no link and research is still ongoing. “Unrelated Issues are now being muddled up on the Internet by these conspiracy theorists using social media platforms.

“I have watched many of the videos and even read their studies on 5G, but the truth is that their so-called findings are not recognised by any credible sources in the global academic, scientific and health communities, which include organisations such as World Health Organisations (WHO), International Telecommunication Union (ITU).

“It is so sad that we have prominent people in the society being hoodwinked and helping to spread the misinformation,” the ICT expert said. “South Korea was the first to launch a 5G network and there have been no negative reports.

“The funny thing is that quite a few countries including Nigeria have no 5G networks yet we already have COVID-19 confirmed people. So, how come?’‘ he asked. 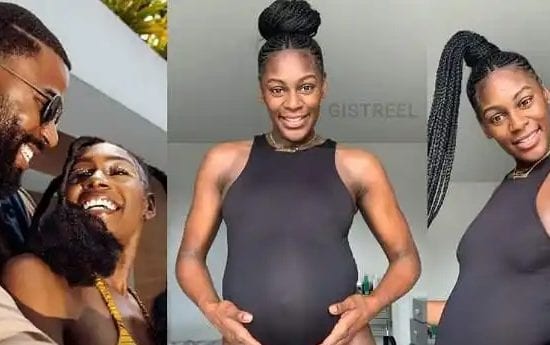 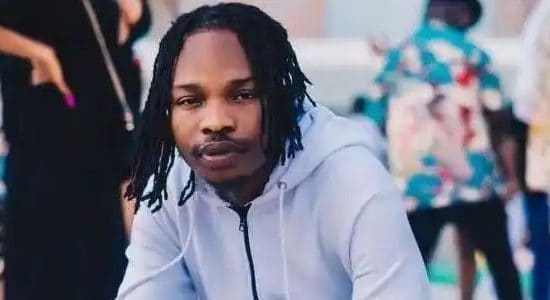 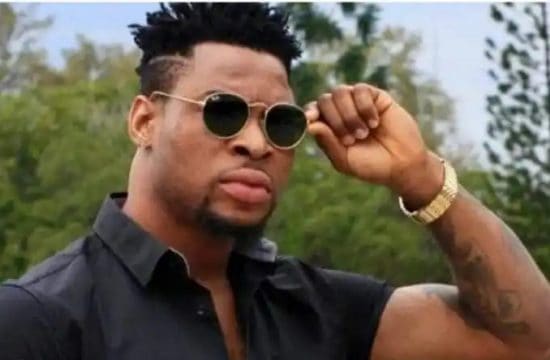