Facebook’s algorithms for detecting hate speech are hard at work as it flagged almost 90 percent of the hate speech it removed in the first quarter.

The question that needs to be asked is how accurate are the numbers?

Facebook’s latest quarterly report says the company removed 9.6 million pieces of content it deemed hate speech in the first quarter of 2020 — up from 5.7 million in the fourth quarter of 2019.

The total was a record, topping the 7 million removed in the third quarter of 2019.

Facebook software detected 88.8 percent of the 9.6 million posts removed in the first quarter before users reported them.

This is an improvement in the number of posts removed for breaching its rules on hate speech.

This is partly due to better detection by the automated hate speech sniffers that was developed by Facebooks artificial intelligence experts.

The accuracy of the system is questionable as Facebook can’t estimate the total volume of hate speech posted by its 1.7 billion daily users.

Schroepfer don’t specify how accurate the automated hate speech sniffer systems are, only that Facebook tests systems extensively before they are deployed, in part so that they do not incorrectly penalise innocent content.

Also, the system is unable to indicate how much hate speech slips through its algorithmic net.

The company’s quarterly reports estimates the incidence of some types of content banned under Facebook’s rules, but not hate speech.

The content flagged by Facebook’s algorithms is reviewed the same way as posts reported by users.

The process determines whether to remove the content or add a warning, and it can involve human reviewers or software alone. 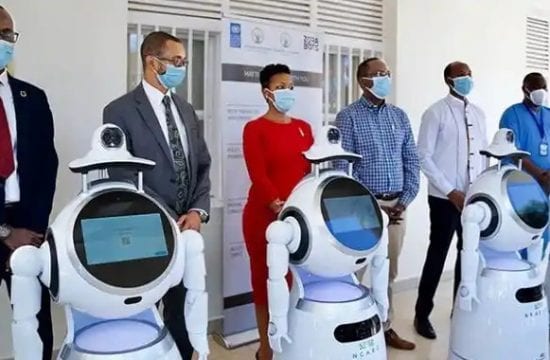 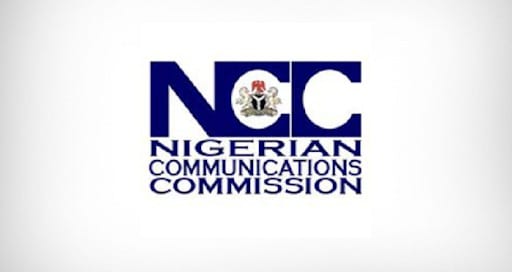 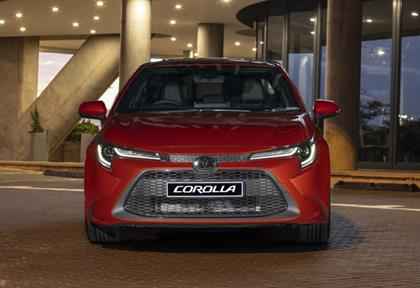