The US secretary of state Mike Pompeo has said Washington will treat Beijing’s pursuit of resources in the South China Sea as illegal, inflaming tensions between the two countries and ramping up support for Southeast Asian nations.

It was the latest forceful statement by President Donald Trump’s administration to challenge China, which he has increasingly cast as an enemy ahead of the November presidential election.

“We are making clear: Beijing’s claims to offshore resources across most of the South China Sea are completely unlawful, as is its campaign of bullying to control them,” Pompeo said in a statement.

The world will not allow Beijing to treat the South China Sea as its maritime empire.”

China on Tuesday reiterated that it was firmly opposed to Washington’s assertions, and rejected as “completely unjustified” the allegation that Beijing bullied its neighbours.

“The United States is not a country directly involved in the disputes. However, it has kept interfering in the issue,” the Chinese Embassy in the United States said in statement published on its website.

“Under the pretext of preserving stability, it is flexing muscles, stirring up tension and inciting confrontation in the region.”

The 2016 decision was issued by a tribunal under the UN Convention on the Law of the Sea. Pompeo noted that China is a party to it and called the ruling legally binding. The United States, however, is one of the few countries that is not part of the convention, with conservatives opposing any loss of autonomy to a global body.

The South China Sea statement comes amid rising tensions surrounding China, including a deadly border clash last month with India that Pompeo called part of a strategy by Beijing to challenge its neighbours.

Trump has also strongly criticised China for not doing more to stop the coronavirus pandemic. After bipartisan calls in Congress, Trump also stepped up pressure on China over its incarceration of more than one million Uighurs and other Turkic Muslims.

The United States last week imposed sanctions on Chinese officials including Chen Quanguo, the Communist Party chief in the western region of Xinjiang.

China on Monday took tit-for-tat action against some of its outspoken critics in Congress, including Senators Marco Rubio and Ted Cruz and Representative Chris Smith. 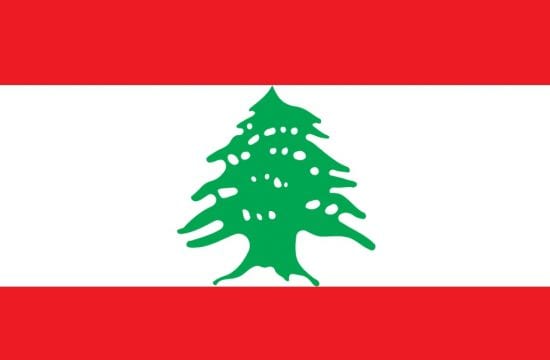 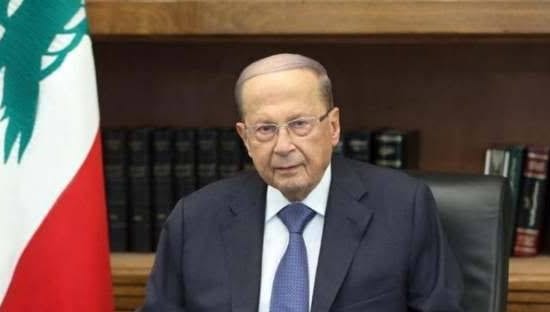 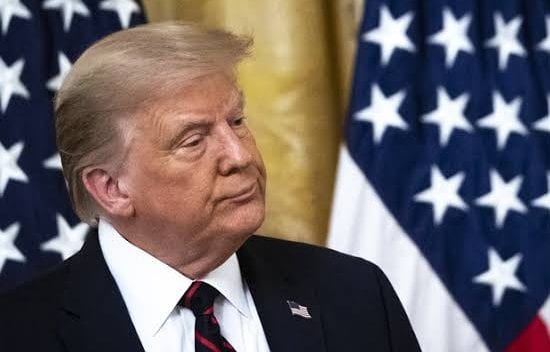 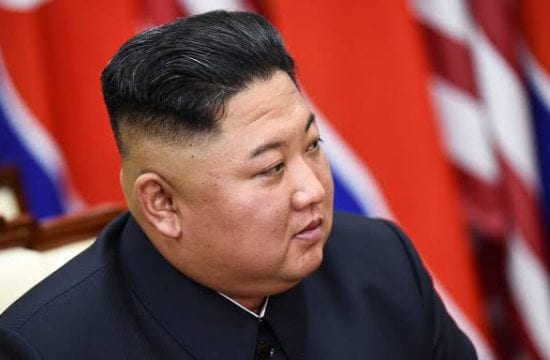