No fewer than 65,000 Nigerians are in Saudi Arabia for the 2019 Hajj, the National Hajj Commission of Nigeria (NAHCON) said on Tuesday.
An official of the commission, Dr Aliyu Tanko, told newsmen in Makkah that adequate arrangements have been made by NAHCON to ease the difficulties in performing the Hajj, which begins on Saturday.
He said that all Nigerian pilgrims have arrived the Holy land and were engaged in preliminary activities preparatory to the conduct of the proper Hajj.
He commended the excellent arrangements made by the Saudi Arabian authorities to avoid congestion and commotion on Arafat day and during the stoning of the devil in Muna.
The official said that the Saudi Arabian authorities have dedicated a road solely for Nigerian pilgrims during the stoning of the devil.
“We are highly pleased with this arrangement, this singular honor explains the cordial relationship and friendship existing between Nigeria and Saudi Arabia government.

“NAHCON has provided enough and fully air conditioned vehicles that will be shuttling with the pilgrims during the movement of the pilgrims to the designated worship places.
“The commission has also engaged the services of competent and well experienced individuals to serve as guide to avoid cases of missing pilgrims, while we have also made arrangements for tracking devices to monitor the movement of our pilgrims,”he said.

Tanko commended the excellent conduct of Nigerian pilgrims in the Holy land, as not a single case of breach of Law has been reported to the commission, but warned the pilgrims against exposing themselves to the harsh weather which may affect their health.
The News Agency of Nigeria reports that NAHCON has deployed no fewer than 350 medical personnel to Saudi Arabia to provide medical services to Nigerian pilgrims. 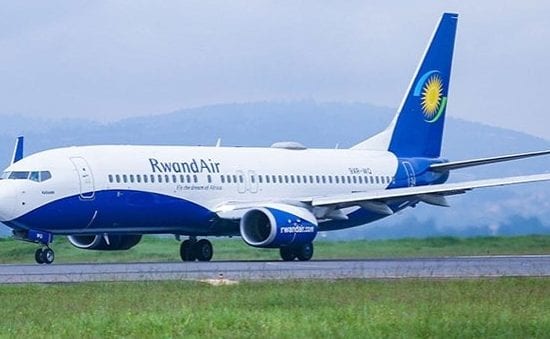 Abducted in Kenya, freed in…