The Ministry of health in Eritrea has issued additional guidelines to all nationals & expatriates residing in the country. They have not recorded any case yet even though neighbours Sudan and Ethiopia have one and five cases respectively. Somalia also just confirmed their first case. Egypt on the other hand has been the most impacted African country with figures hitting above 100.

Even though the government through the ministry has announced a quarantine, according to the Africa Disease Control Center based in Addis Ababa, Ethiopia, Eritrea was among a handful African countries that do not have the capacity to test for the virus.

Eritrea is not the only country resorting to quarantining persons from or connected to particular countries. The Democratic Republic of Congo, DRC; announced similar measure for Germans, Italians, French and Chinese. Uganda has also announced quarantine for persons from 16 high-risk nations.

The Ministry confirmed that there was no case recorded in the country so far adding that since the country was “linked by land, air, and sea with several countries affected by the disease…. (it was) urgent and imperative for Eritrea to take precautionary measures to prevent the outbreak and spread of the disease as well as to prepare for all possible scenarios.

The closest neighbour of Eritrea to have recorded a case is Egypt, the first African country to record a case and a death. It currently has Africa’s highest infection rate with over 50 confirmed cases. 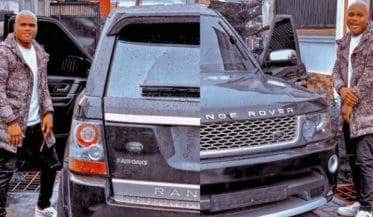 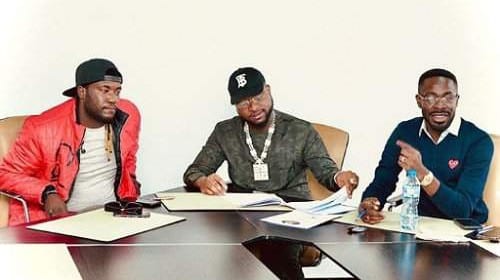 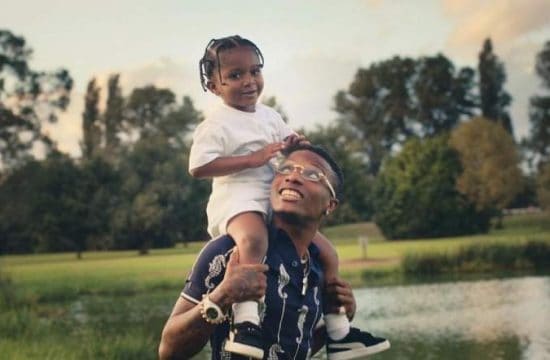 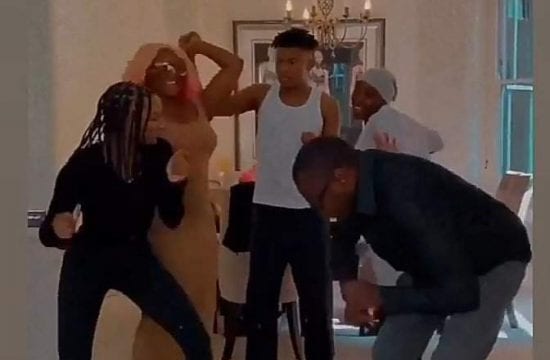 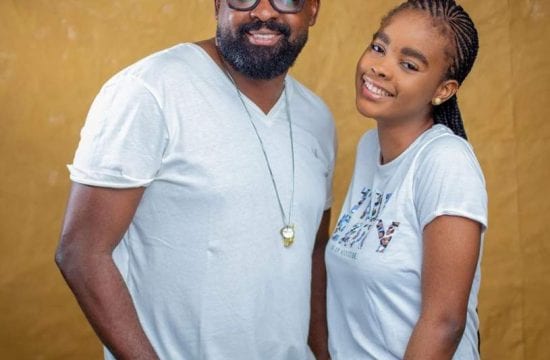 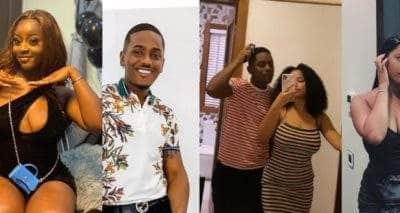 Entertainment: “For this life, chose… 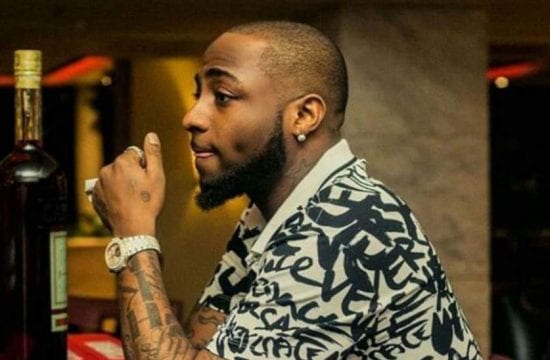 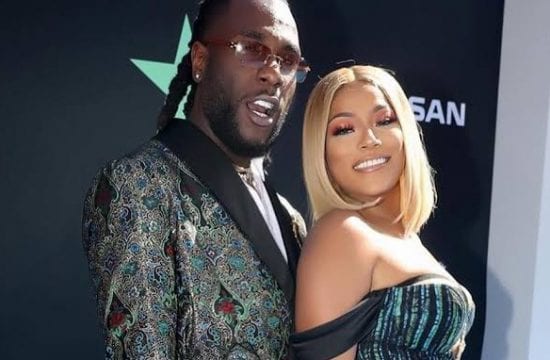 Entertainment: “You need a wife…