Grammy award nominated musician, Ayo Balogun popularly known as Wizkid has revealed that he can never date or marry a poor girl. 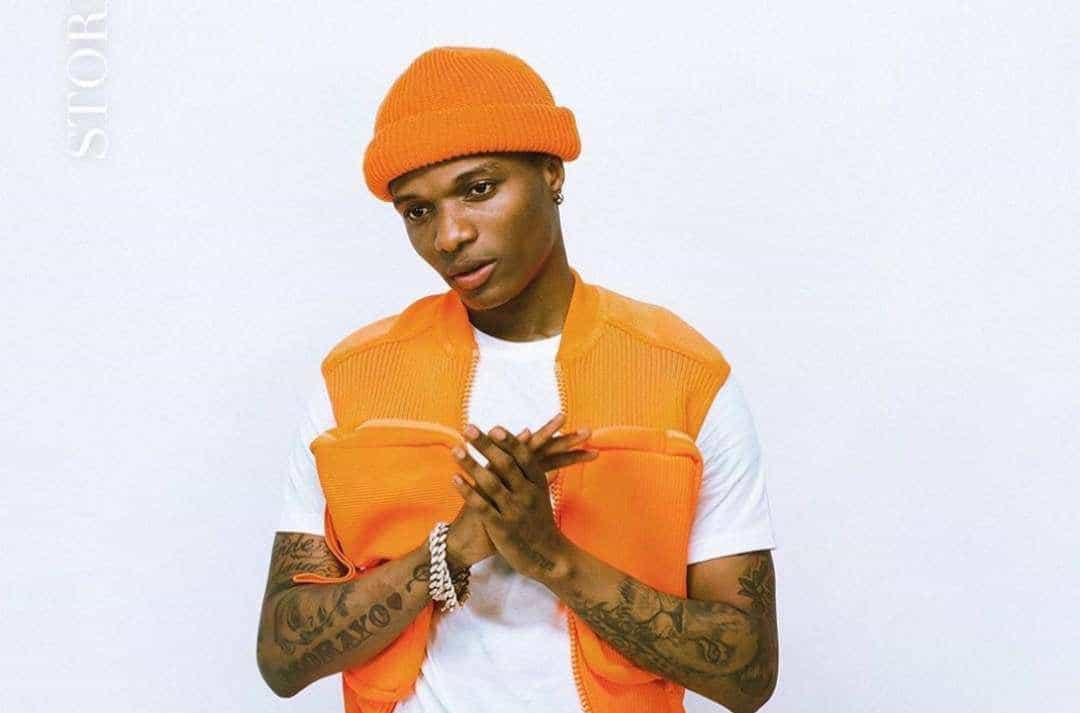 When asked if he can consider dating a poor girl in an interview with Tontrends, the 29 year old replied saying he can never date a poor girl let alone marry one.

Recall that the father of 3 has 3 baby mamas and reports has it that all 3 ladies are all doing well in their businesses.