The Ministry of Interior has prepared a draft decree seeking to impose legal actions against anyone who defies the state of emergency put in place to limit the spread of the novel coronavirus (COVID-19) in Morocco.

A committee from the ministry will hold a meeting to study the draft decree of Law 2.20.292 on Monday, March 23. The decision comes shortly after videos on social media show groups of Moroccans rallying in Tangier, Tetouan, Fez, and Sale, chanting religious slogans such as “Allahu Akbar” or God is great.

The actions defy the state of emergency that Morocco declared on March 19 which limits the mobility of citizens and residents in order to limit the spread of the virus in the country. Only with “exceptional movement permits” signed by authorities can citizens and residents go to work, buy essentials, or receive medical care.

In accordance with Article 81 of the 2011 Moroccan Constitution, “the government can adopt [prendre], in the interval of the sessions, with the agreement of the commissions concerned of the two Chambers, decree-laws which must be, in the course of the following ordinary session of the Parliament, submitted to the ratification of it.” The article stipulates that “the bill of decree-law is deposited with the Bureau of the Chamber of Representatives.

It is examined successively by the concerned commissions of the two Chambers with a view to reaching a common decision within a time of six days. In default [of this], the decision is taken by the commission concerned of the Chamber of Representatives.” The Moroccan government also continues campaigns against people who produce and distribute fake news on the virus.

Congo is accused of shelling… 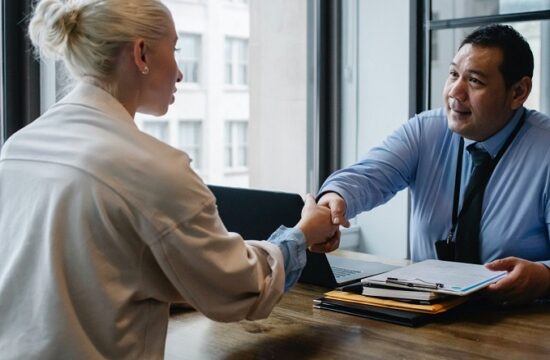 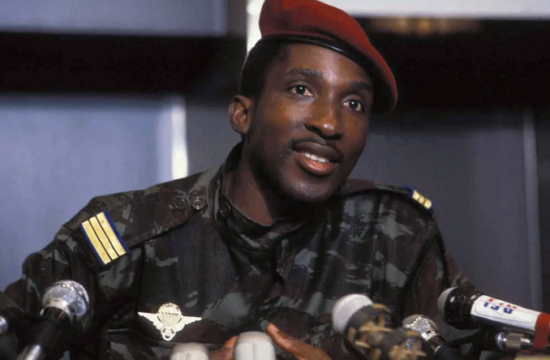 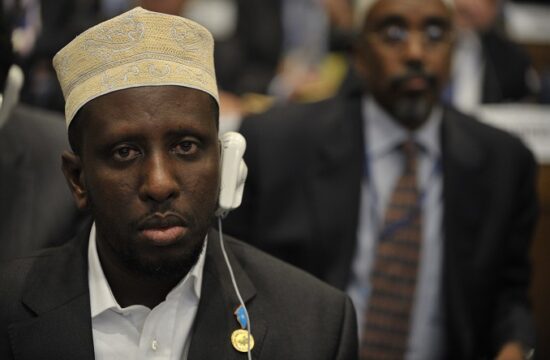 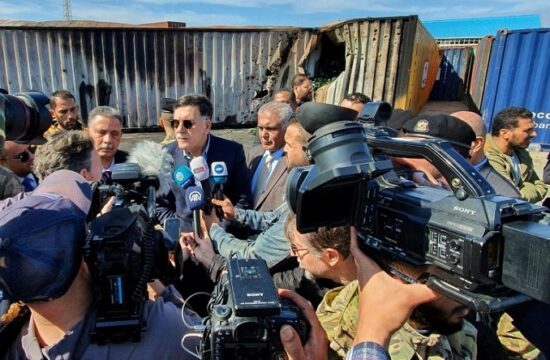 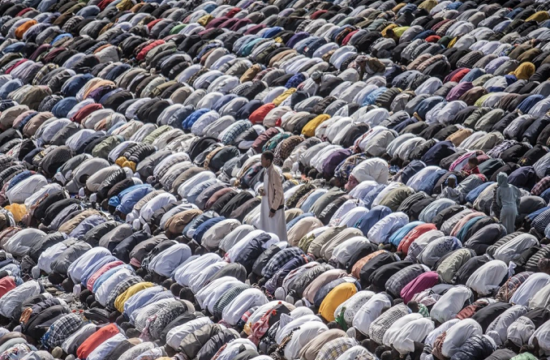 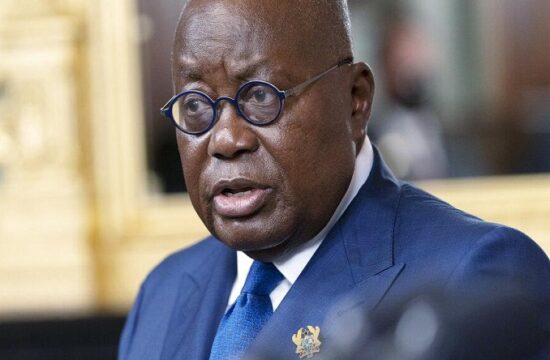 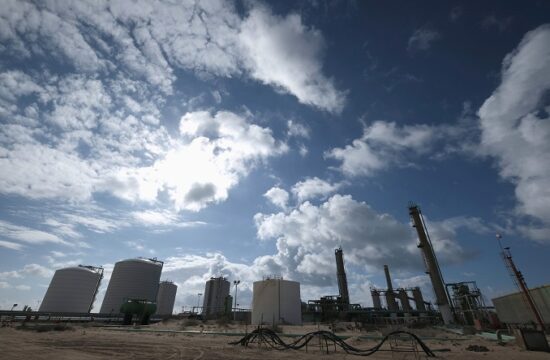 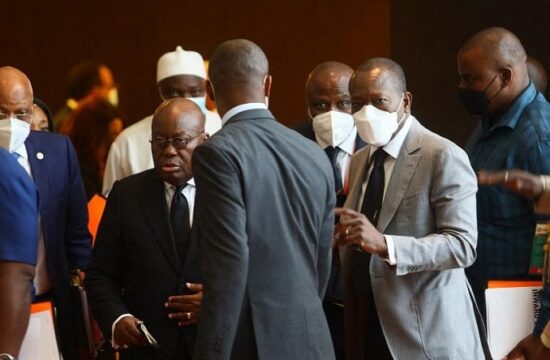 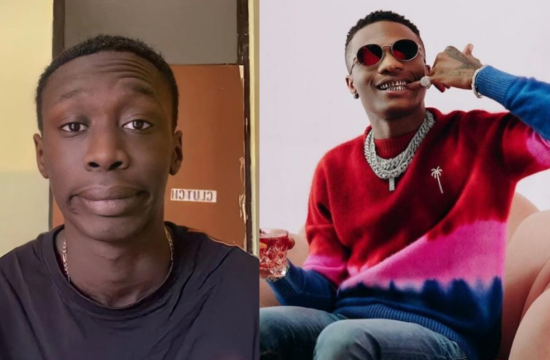 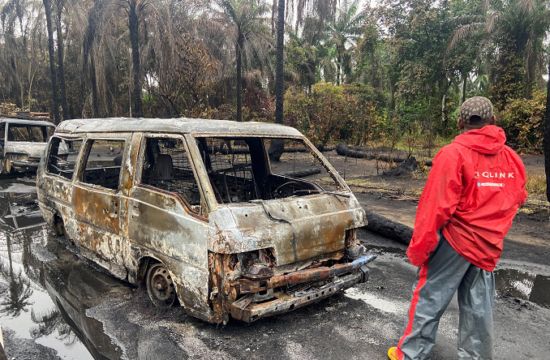 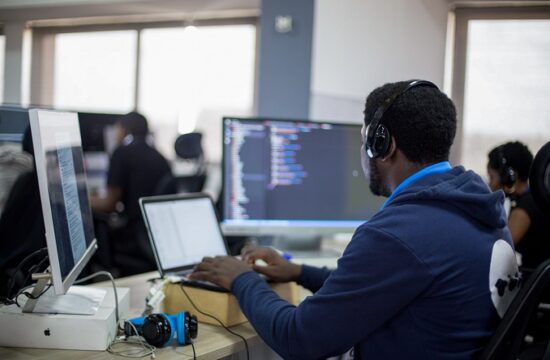 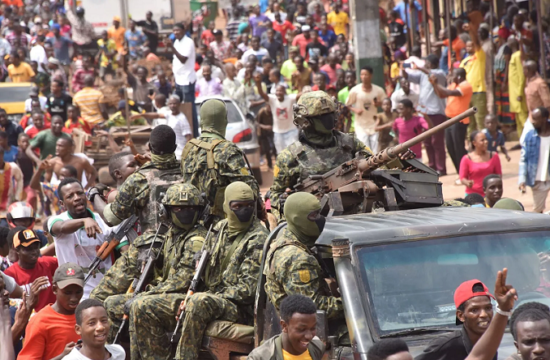