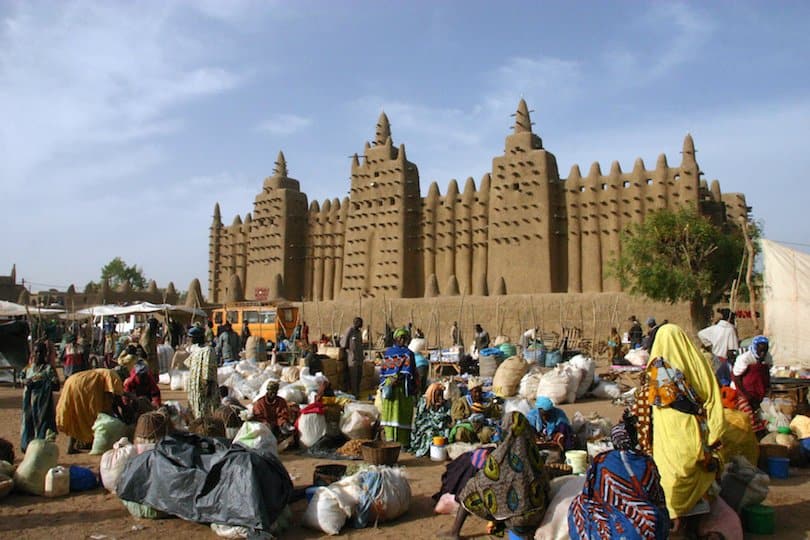 Probably the most historically and architecturally interesting city in all of Mali is Djenne. The city served as an important element of the trans-Saharan gold trade, and it is still a regional hub thanks to its impressive weekly market that gathers residents from all the surrounding areas. By far the most amazing landmark in the city, however, is the Great Mosque, which is the largest mud brick building in the world. The Islamic Mosque dates back to the 13th century, although it wasn’t officially completed until 1907. 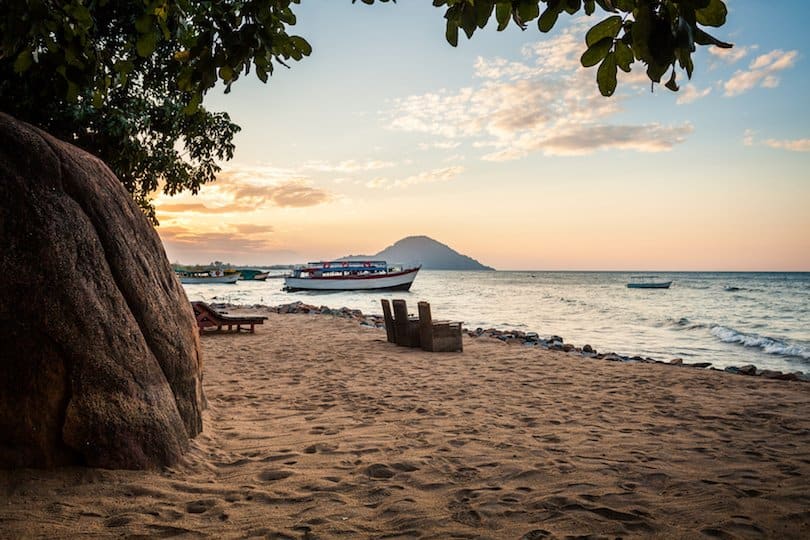 One of the largest bodies of water in Africa is Lake Malawi. As the name suggests, much of the lake is within the borders of Malawi, but it also stretches into the countries of Tanzania and Mozambique. If you want to see Lake Malawi, one of the best ways to do so is with a visit to the Lake Malawi National Park, located on the southern end of the lake itself. There are miles of hiking available in the park, not to mention countless vantage points where you can admire the lake and take spectacular photographs. 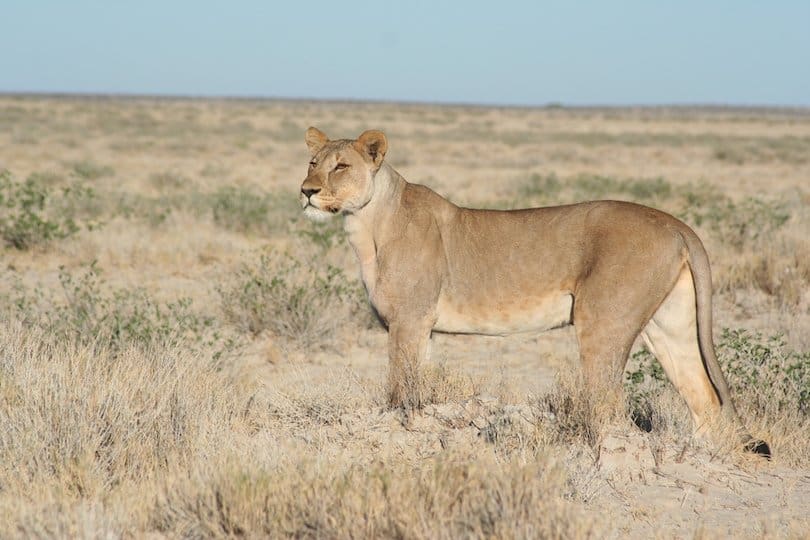 The second largest game reserve in Namibia is the Etosha National Park. It was created around the Etosha salt pan, which many animals gravitate to. As a result, the national park is a spectacular spot for seeing wildlife. Be sure to bring along binoculars, because you’ll be able to see zebras, springbok, lions, giraffes, elephants and more. Three rest camps are designated for visitor accommodation, allowing you to see these amazing animals 24/7.