Africa is the best place in the world for wild life safari and known for the big five game animals. Maasai Mara, Serengeti and Ngorongoro are the well famous national parks in Africa to see big wild animals such as; 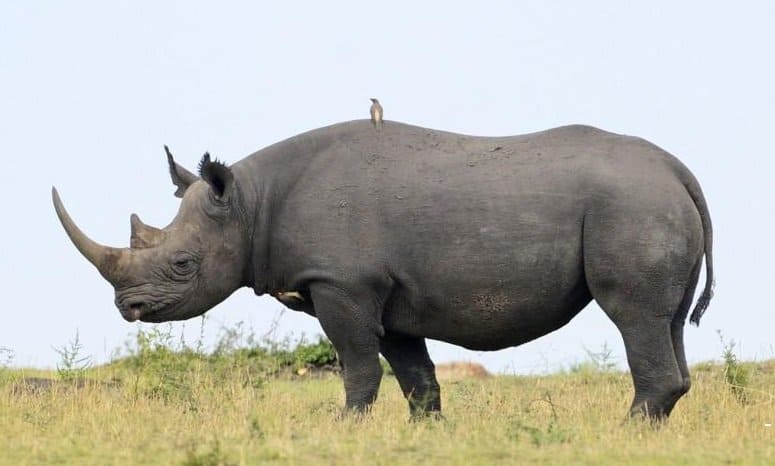 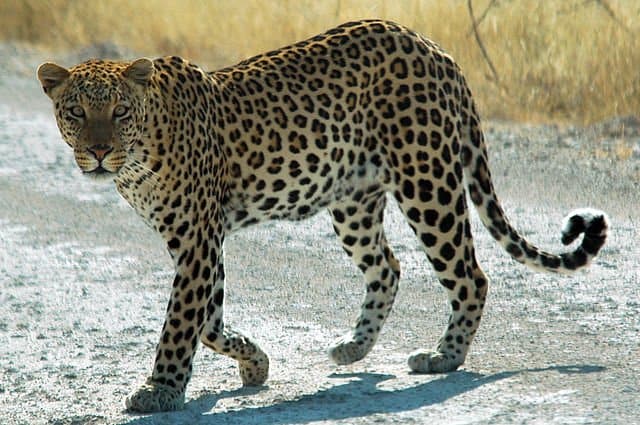 African Leopard is a another big member of the Felidae family in Africa and widely distributed in most of Saharan Africa. Leopards are the most successful species of wild animal who inhabited a wide range of habitats within Africa. 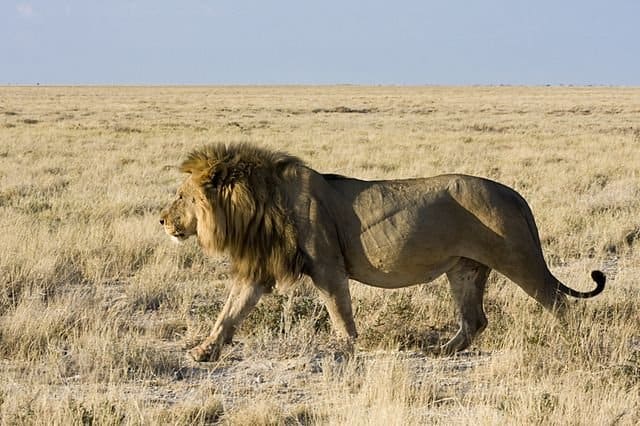 African Lions are one of the big cats from the family Felidae,currently exist in sub-Saharan Africa states. The lion is one of the must see big cat in the wild forest of Maasai Mara National Reserve. 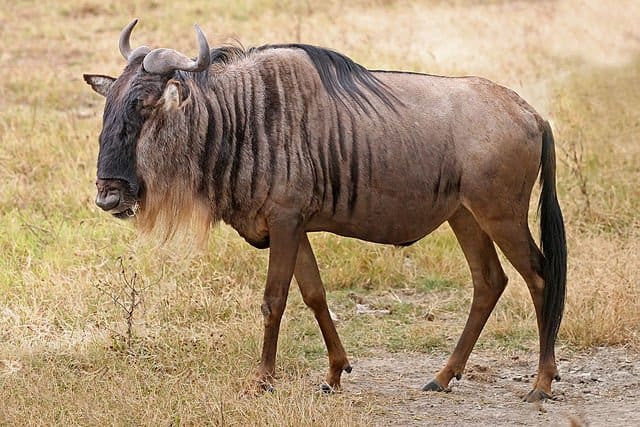 Wildebeest belong to the family Bovidae and is the most abundant big game species in the world. The black wildebeest and the blue wildebeest inhabit the plains and open grassland,woodlands of African states. 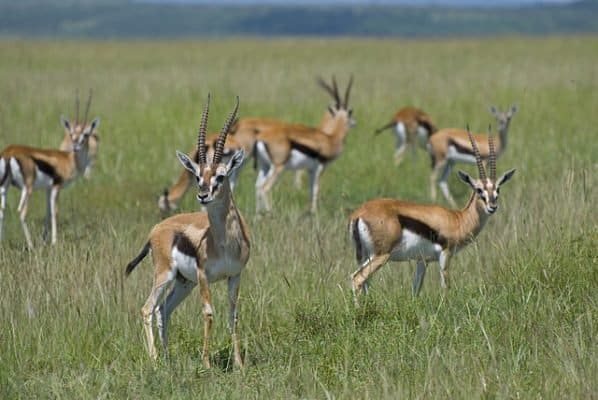 Thomson’s Gazelle is one of the most famous species of gazelles lives in savannas and grassland habitat of Serengeti. The most common type of gazelle in East Africa are the second fastest animal on earth.

Sudan declares a state of…

The army of Sudan declares…

Candidates for upcoming elections in…

Sudanese civil leaders have been…

Will Tanzania Be Able To…

International Conference in Libya ahead…

Sierra Leone is working to…

Mekele, the capital of Tigray,…

What are Pandora Papers and…

Hundreds of Sudanese protest in…

Agnes Tirop’s husband has been…