DJ Cuppy has landed in Saudi Arabia to show support to her man – Anthony Joshua ahead of his all important show down against Mexican world-heavyweight champion, Andy Ruiz.
DJ Cuppy has started her trip to Saudi Arabia two weeks ago but not before making a quick stop at Dubai to catch the grand prix with her billionaire father, Femi Otedola.

The prolific female DJ is now in Saudi Arabia in the company of Anthony Joshua’s sister and other family members as they all look to go cheer their man on at the career defining bout in Diriyah, Saudi Arabia. You can see a photo of DJ Cuppy and Janet Joshua in Saudi Arabia below: 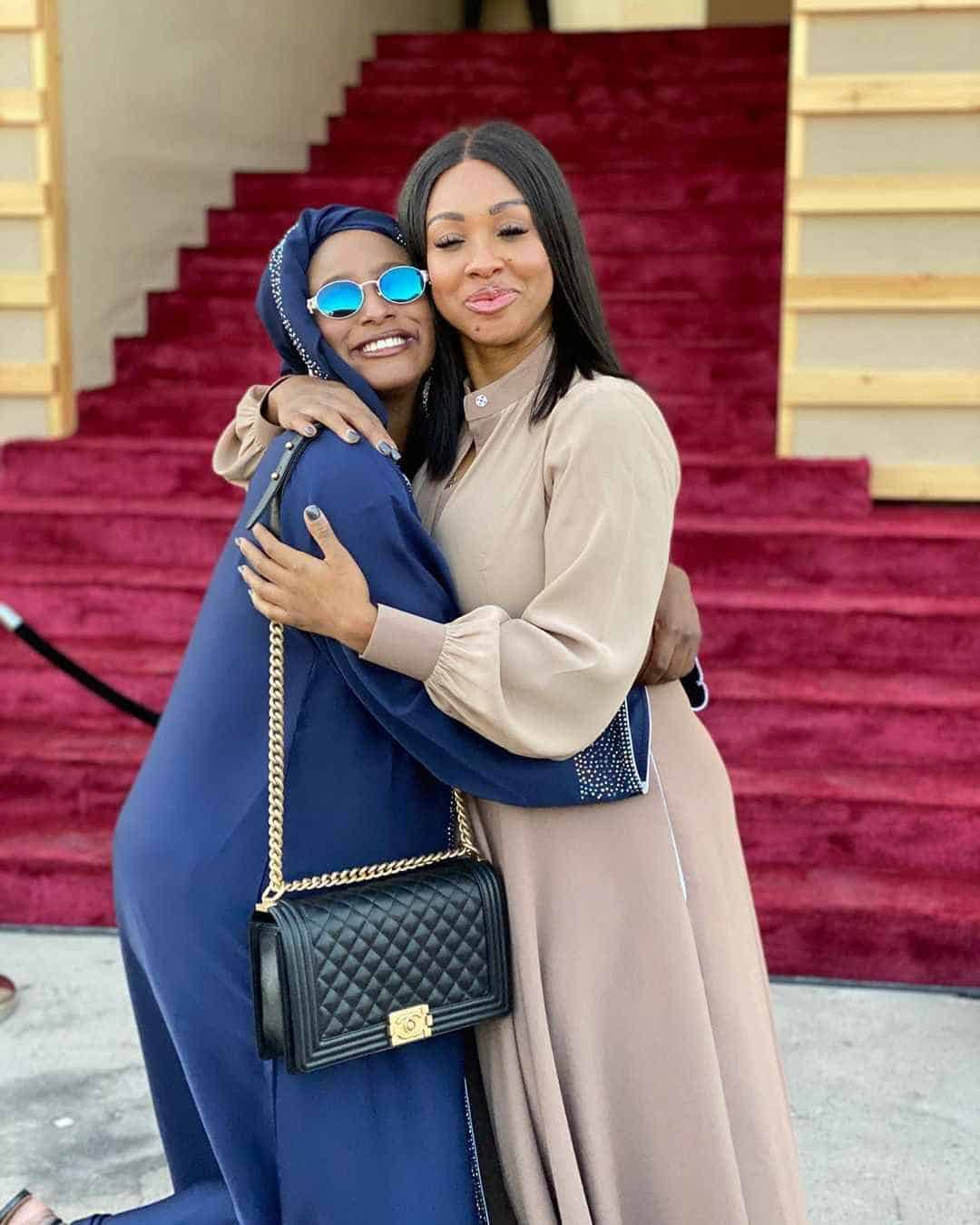 NPFL: “I Happy With The…

Entertainment: I Don’t Have Money…