APC Deputy National Publicity Secretary, Yekini Nabena, told newsmen in Abuja that the volte face commendation of the Supreme Court and INEC by the Peoples Democratic Party (PDP) over the political situation in the state has exposed the opposition party as a fraudulent and two-faced party.

He specifically asked the PDP’s National Chairman, Uche Secondus, whether democracy is no longer under threat as he had claimed.

According to the deputy APC spokesman, APC has formally demanded a fresh election in Bayelsa state, reminding that: “The party’s National Chairman, Adams Oshiomhole while affirming the supremacy of the Apex Court, forwarded a letter to the INEC Chairman, Mahmood Yakubu titled: Judgement in Appeal No: SC.1/2020 between PDP request for conduct of fresh governorship election in Bayelsa state.”

Nabena, however, urged Nigerians to be wary of “motor park politicians majorly in the opposition PDP.”

“This only goes to show that these foriegn concerns and all Nigerians must be wary of the motor park politics and insincere antics of the PDP.

“The contentions on the Bayelsa governorship is far from over. We are all aware of the NYSC certificate forgery case of the Bayelsa deputy governor, as well as the decision of the APC national leadership to continue to pursue all legal avenues to contest INEC’s decision to declare Duoye Diri as Bayelsa Governor, having failed to meet the mandatory constitutional requirement to become the governor.

“I urge all lovers of democracy to continue to press that the rule of law is adhered to not only in the case of Bayelsa state, but in all matters. Democracy is a game of numbers and the majority must have their way. We insist that INEC should conduct fresh governorship election in Bayelsa State,” Nabena stated.

Violence against women in eastern…

As the Junta Holds more…

Somali Women to be Included…

Mugabe Should be Reburied, According…

Guinea Has Been Suspended by…

The Guinean military claims the…

After trying all other routes,… 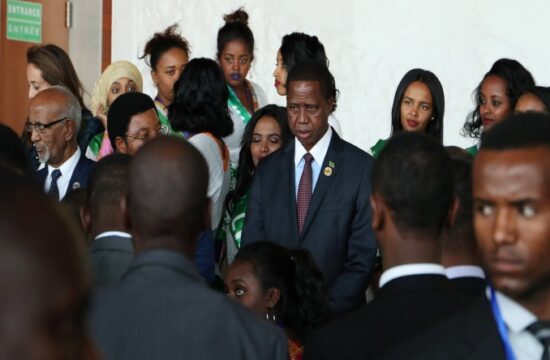 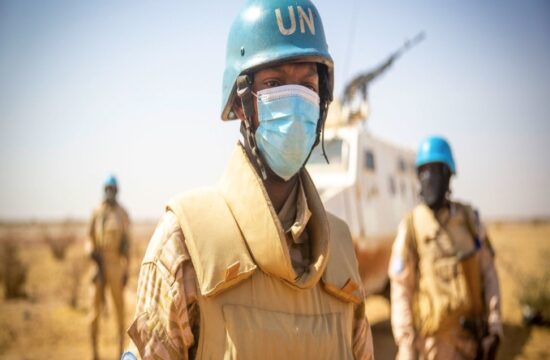 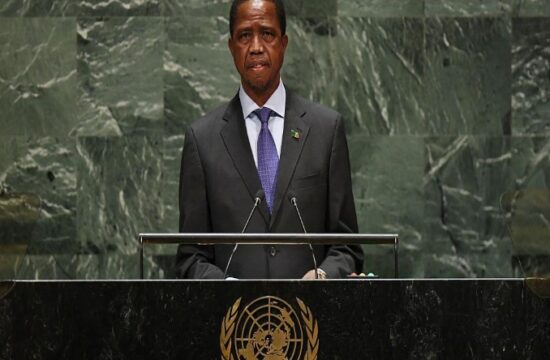 Zambia votes for its next…