The ten detained leaders of the Ambazonia separatist movement say lawyers defending are under constant threats from security forces.
The detained leaders who embarked on a hunger strike yesterday to request government to reveal the whereabouts of fellow Anglophone detainees who were extracted from the Kondengui prison over a week ago.
In a letter addressed to the Minister of Justice, the detained leaders say their lawyers face constant intimidation from security forces when they come around to visit.
They also decried the fact one of their lawyers Barrister Amungwa is still nursing injuries in the hospital after he was reportedly brutalised by security forces in Yaounde.
The detainees have thus called on the Minister of Justice to ensure their lawyers are respected and given full access to them. 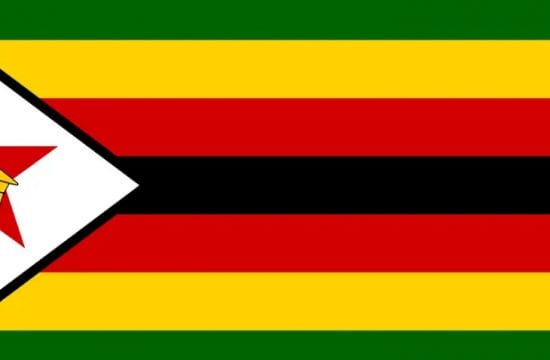 NEWS: The Surge Of Terror… 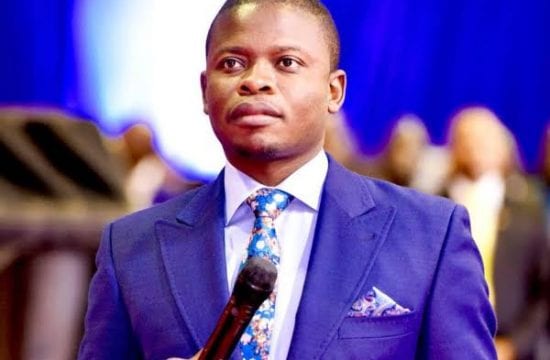 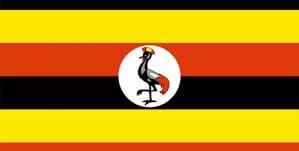 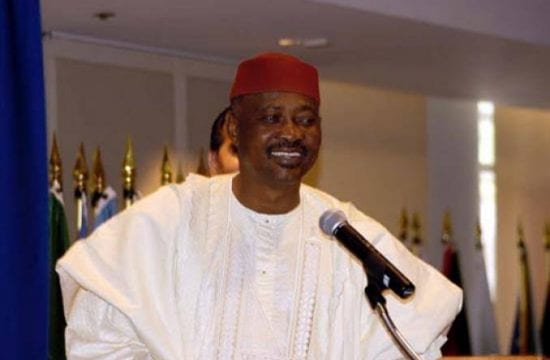 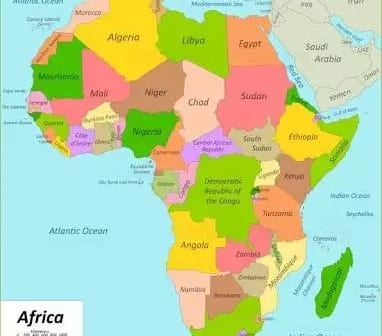