According to a court filing by Meta, the settlement would resolve the lawsuit prompted by revelations in 2018 that Facebook had allowed Cambridge Analytica to access the data of around 87 million users. The proposed settlement covers an estimated 250 to 280 million Facebook users.

Reportedly, the firm also supported Donald Trump’s victorious presidential campaign in the United States in 2016. Cambridge Analytica, now defunct, reportedly gained access to the personal information from millions of Facebook accounts during the election period in order to indulge in voter profiling. The firm reportedly did not take users’ consent to take their personal information. Cambridge Analytica had purchased the Facebook data of American users without their knowledge. Reportedly, Cambridge Analytica’s parent company SCL and researcher Aleksandr Kogan collected the data of the users in order to make a “psychological warfare tool” and woo US voters. The intention was reportedly to elect Donald Trump as president.

Meta has repeatedly denied allegations of sharing personal information with third parties. Meta also said that settling the case was “in the best interest of our community and shareholders.” Meta further revealed that the social media platform had “revamped” its approach to privacy and implemented a privacy programme over the past three years.

In 2019, Facebook also agreed to pay $5 billion to resolve a Federal Trade Commission investigation into its privacy practices. 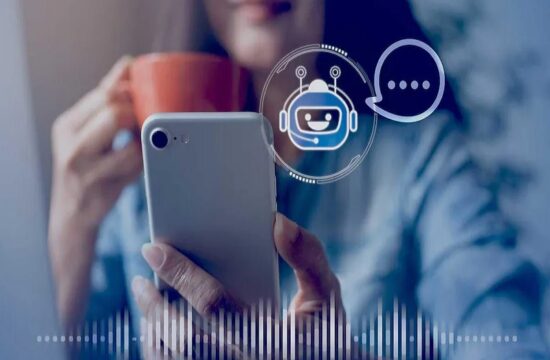 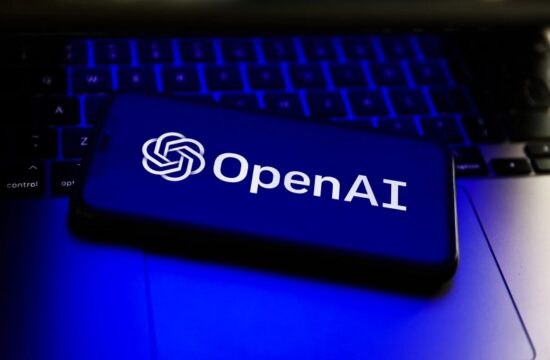