Famous Nigerian Disc Jockey and musician, DJ Cuppy has cried out over the refusal of top Nigerian artistes to feature in her upcoming EP “Original Copy”. 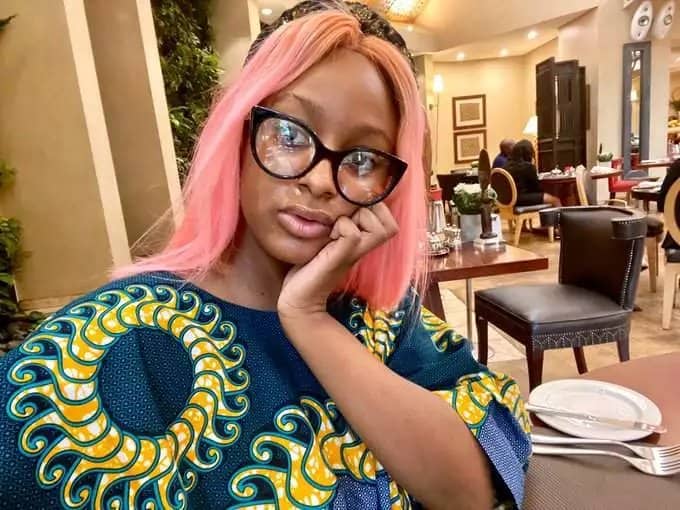 She blasted her colleagues for refusing to send in their vocals after she had reached out to them and they initially agreed to be a part of her new project.

According to DJ Cuppy, she needs to stop relying on so called industry friends as they have all failed to come through for her. In a tweet the billionaire daughter posted on Twitter, she had lamented as she revealed how they were delaying unnecessarily to send in their vocals; “Me waiting for artists to send their vocals in so I can submit my EP!”