History was made in Morocco again on Friday when the Video Assistant Referee technology (VAR) was used in a top-flight league game for the first time in Africa.

VAR had already made its debut in the Moroccan Cup semi-finals and final, but on Friday it featured in IRT Tangier’s 2-1 win over FUS Rabat in the league.

The use of VAR was set to start at the beginning of the league season but was delayed in order to give the Morocco football federation time to train referees and obtain the video refereeing licenses.

“We have installed the VAR in our stadiums. We hope this technology will be positive for the teams, fans, officials, referees, and Moroccan football in general”, said Yahya Hadqa, head of the Moroccan Arbitration Directorate.

“Those who are not qualified for this new technique will not officiate in Morocco.”

During the past few months, Moroccan referees have taken part in a variety of training courses to use the technology, whether as main referees or at the video hall.

In addition to the training sessions for referees, the Arbitration Directorate also worked on preparing the national stadiums to fulfil the criteria to use VAR technology. 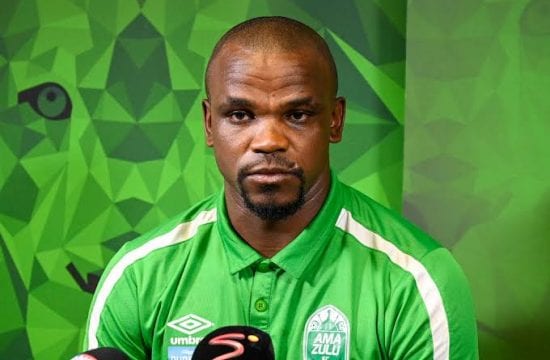 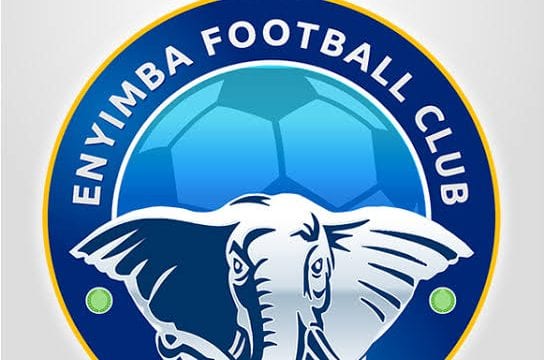 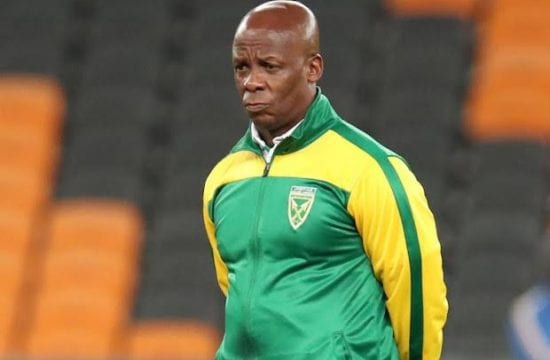 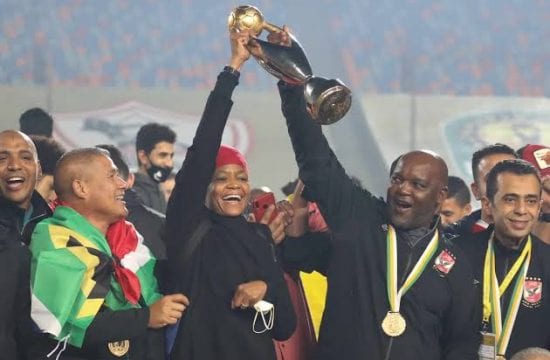 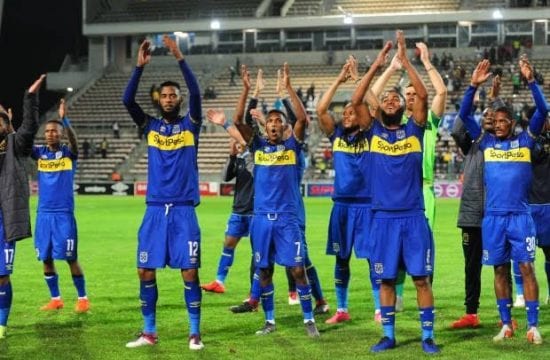 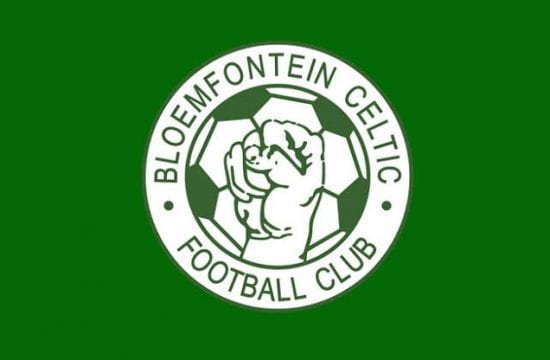 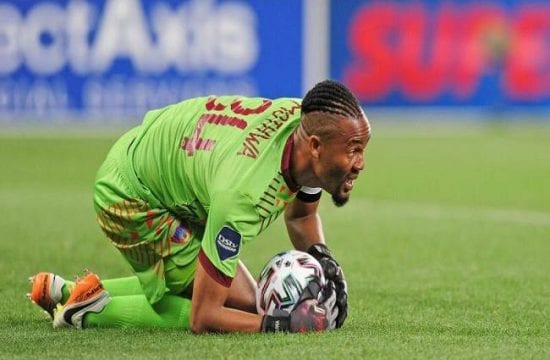 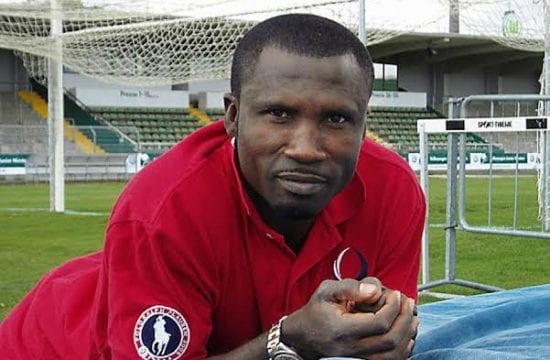 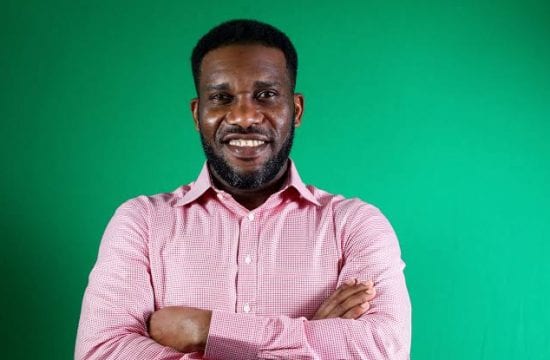 Sports: Maradona Will Be Greatly… 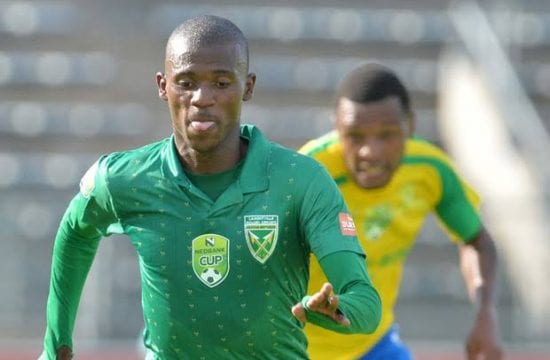