The National Prosecuting Authority has closed the case against ex Jubaland Security Minister Abdirashid Janan. The arrest of Janan comes at a time when the government has come under fire for its alleged crimes against humanity. General indicted for crimes of genocide and murder committed in Gedo region.

It was only recently that the outgoing government of Farmajo reached an agreement with AbdirashidJanan saying that they welcomed him and many troops he had handed over to the government. AbdirashidJanan has been charged with human rights abuses and has previously been indicted by the Prosecution.

Meanwhile, there have been calls from the international community for Mr. Janan to be brought to justice as the Somali government has previously accused him. The Benadir Regional Court has accepted the arrest warrant issued by the National Prosecution Office against AbdirashidJanan.

Ex Jubbaland Security Minister AbdirashidJananwho had previously escaped from house arrest, recently reached an agreement with the government in Beled-hawo district, and is currently in Mogadishu.

READMORE: Ukraine’s expansion of ties with Qatar can cost it conflict with neighboring Russia

Earlier, MukhtarRobow, a member of Alshabab, was arrested by the Somali government but surrendered to the government until he ran for the presidency of the South West state. Pardon of Mr. Janan and Robow’s arrest sparked controversy in the Somali community and it was interpreted that AbdirashidJanan was pardoned because of his clan affiliation with the presidentFarmajo but Robow was arrested.

Meanwhile, Presidential candidate AbdirahmanAbdishakur spoke and described illegal the close of criminal case against Janan by the Attorney general. 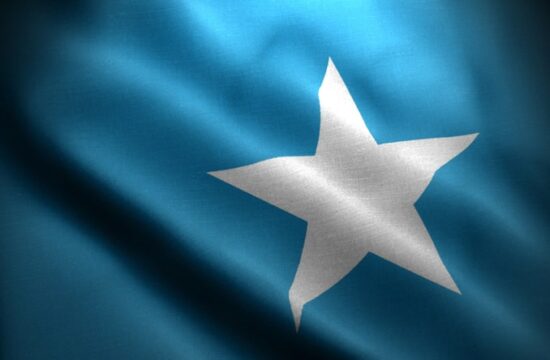 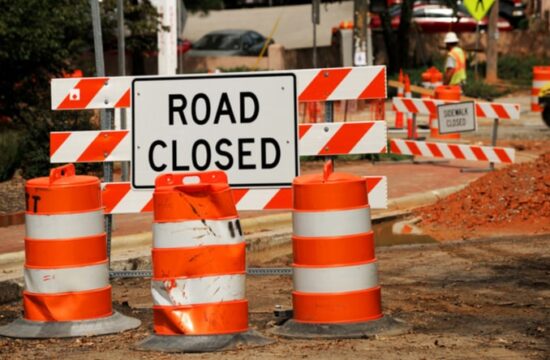