In spite of the clean bill of prosperity in the economy, Nigeria is seeking the approval of the National Assembly to obtain external loan of $29.96 billion for the implementation of 39 key infrastructure embarked upon from 2016 to 2018.President Muhammadu Buhari, who had reported that economy was gathering momentum, addressed the loan request letters to the Senate and House of Representatives on November 28, 2019.
The Speaker of the House of Representatives Speaker, Femi Gbajabiamila, read the letter at the plenary, reporting Buhari’s decision to represent the request which was rejected by pervious National Assembly.
The letter, titled: “Request for the National Assembly to reconsider and approve the Federal Government’s 2016-2018 external borrowing plan”, is in pursuant to Sections 21 and 27 of the Debt Management Office Act.
“I have attached for your kind consideration, relevant information from the Minister of Finance, the specific outstanding projects under the 2016-2018 external borrowing plan for which legislative approval is currently being sought.
“I have also directed the Minister to make herself to make available any additional information or clarification which you may require to facilitate prompt approval of the outstanding projects under this plan,” Buhari said in the letter.
Also at the 18th National Productivity Day and conferment of National Productivity Order of Merit Award on 25 deserving Nigerians and seven organisations in Abuja, Buhari reported that agricultural policies have placed Nigeria on the path to food security.
He said his administration took over a skewed economy where oil contributed 90 per cent foreign exchange earnings.
“The journey to food security and self-sufficiency is well underway. We have made outstanding progress in almost all segments of the agriculture value chain.
“Consequently, tens of thousands of jobs in agriculture, logistics, manufacturing and real sector are being created.
“This administration inherited a skewed economy, where the oil sector contributed 90 per cent foreign exchange earnings over the years. Past periods of relatively high economic growth were driven by our reliance on oil sector revenues.
“Regrettably, previous administrations abandoned the residual investment-driven non-oil sector, which constituted 40 per cent of Gross Domestic Product (GDP) that provide millions of jobs for able-bodied Nigerians.
“We shall sustain these policies to ensure additional investments are channelled, thereby creating more jobs in the sector.”
Buhari said Nigeria has steadily returned to the path of growth, reporting that the country has risen to 131 in the World Bank Ease of Doing Business Index from 146 in 2018.
“Our economic diversification programmes are yielding positive results.”
Meanwhile, the Senate and the House of Representatives have passed the Finance Bill, 2019 submitted by Buhari to increase taxes, especially Value Added Tax (VAT) which had been increased from 5 per cent to 7.5 per cent.
Two weeks after the senate unanimously pass the bill, the House of Representatives passed it on November 28, 2019 after it scaled through the third reading.
The bill seeks to amend six tax provisions and make them more responsive to tax reform policies; amending tax provision of the Customs and Excise Tariff Act to encourage local manufacturers.
The Finance Bill will reform the current tax regime by amending seven acts namely: Petroleum Profit Tax Act, Custom and Excise Tax Act, Company Income Tax Act, Personal Income Tax Act, Value Added Tax Act, Stamp Duties Tax Act, and Capital Gains Act. 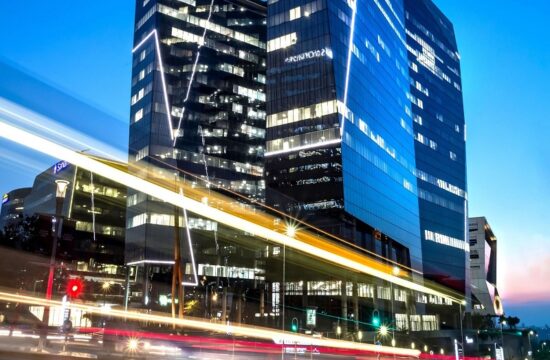 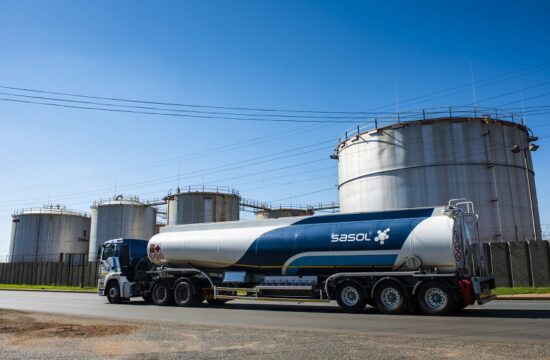 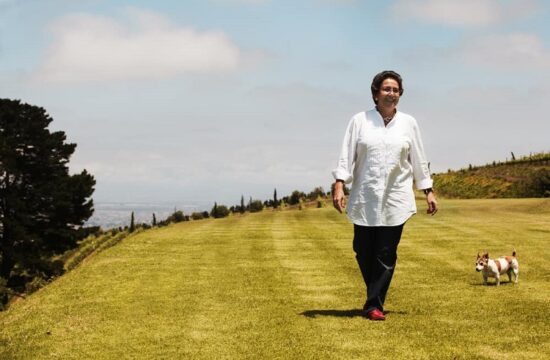 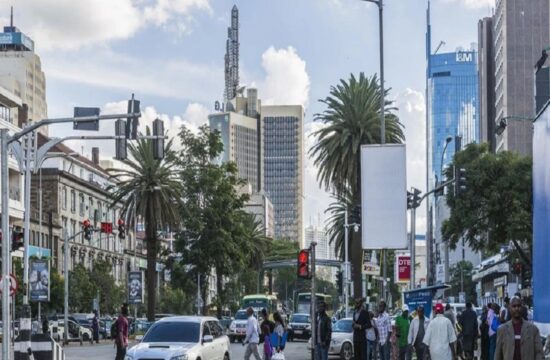 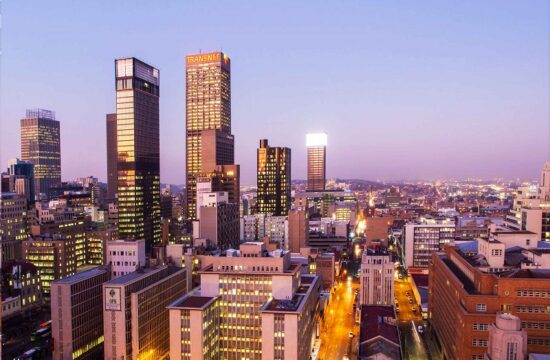 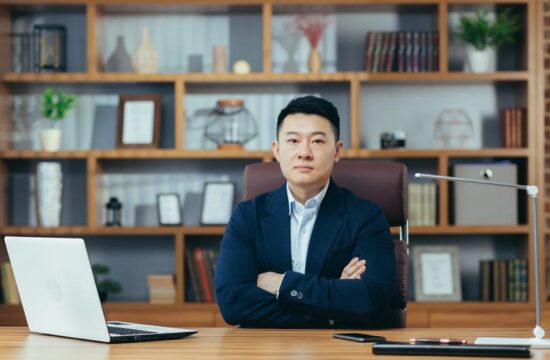 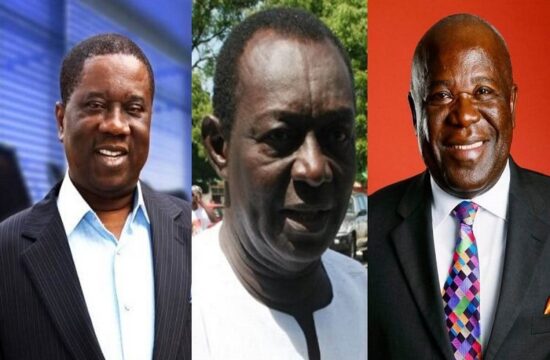 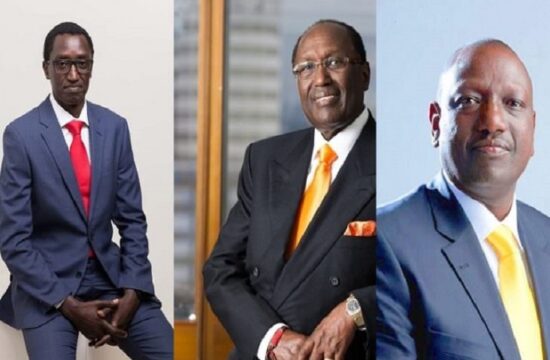