President of Ivory Coast, Alassane Ouattara has been sworn in for a third term as the president of the country, the inauguration ceremony was attended by atleast 13 top individuals.

Before the sovereign individuals of Ivory Coast, I gravely swear on the honor to regard and dependably safeguard the Constitution, to epitomize public solidarity, to guarantee the congruity of the State and shield its regional respectability”. Ouattara said as he made the vow of office.

The 78 year old won a contested third term at the polling station on October 31.

The resistance says he penetrated the constitution by looking for a third term and has mounted a mission of “common rebellion” pointed toward pushing him out. 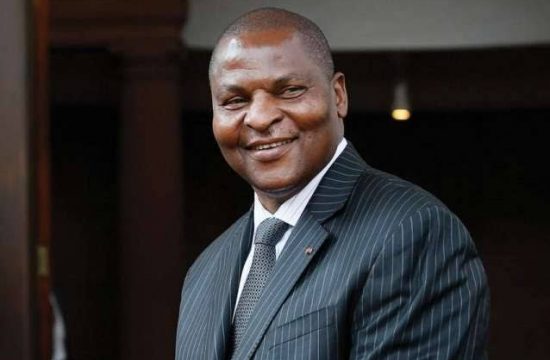