Africa is the best place in the world for wild life safari and known for the big five game animals. Maasai Mara, Serengeti and Ngorongoro are the well famous national parks in Africa to see big wild animals such as Greater kudu bull,nile monitor, Gorillas,Ostrich and Gemsbok.
Cheetah 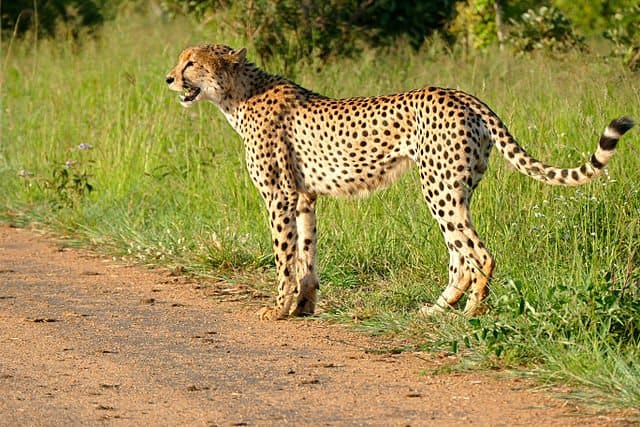 Cheetah also known as hunting leopard, mainly found in Africa and a few parts of Iran. The cheetah is the only extant species of big cat,specialized for speed and it is the fastest land animal in the world.
Zebra 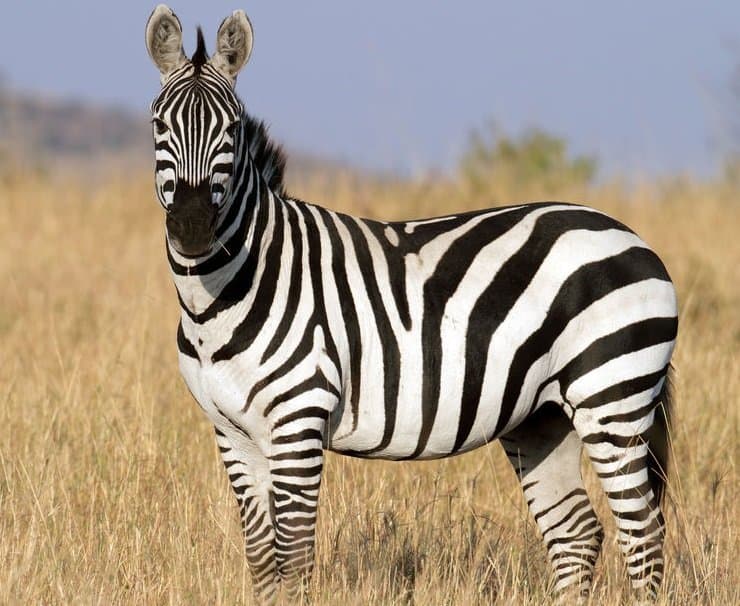 Zebra is the most common and widespread species of Africa, known for distinctive black and white striped. This painted horse is come in different patterns and the unique stripes make them one of the animals most familiar to people.
Giraffe 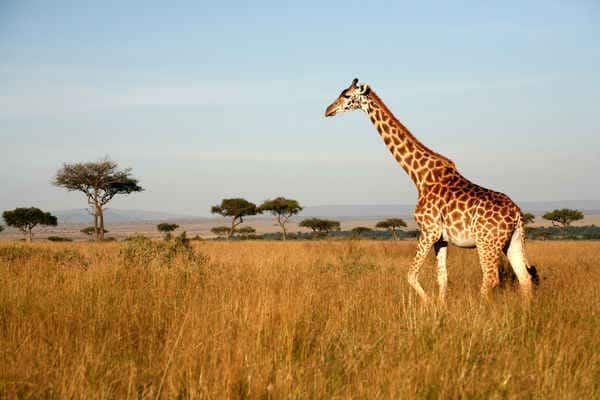 Giraffe is the tallest living largest animal in the world,usually inhabit savannahs, grasslands, and open woodlands. The giraffe are preyed on by African lions and and one of three subspecies of giraffe are classified as Endangered.
Hippopotamus 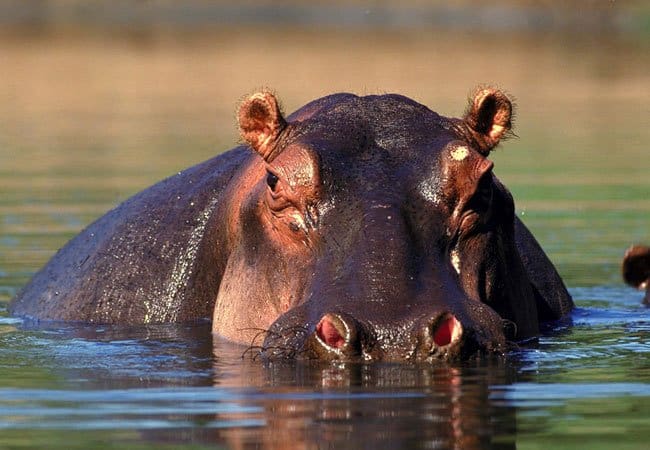 Hippopotamus are the herbivorous animal and is the third-largest type of land mammal in the world. The Hippo are heaviest extant artiodactyl inhabiting rivers, lakes and mangrove swamps of Africa.

Massive Protest Against Corruption In…