United Bank for Africa (UBA Plc), Transcorp and all affiliated companies have announced the cancellation of their 2019 Annual General Meetings (AGMs) to prevent the spread of COVID-19.

The companies stated this in a statement to their shareholders and stakeholders posted on the Nigerian Stock Exchange (NSE) web site.

UBA’s 58th AGM was initially slated for 27 March, at the Eko Hotels & Suites, Victoria Island, Lagos, while Transcorp was supposed to hold on March 25.

“The Board of Directors of United Bank for Africa Plc hereby announces the cancellation of the Notice of Meeting of the 58th Annual General Meeting dated March 2, 2020.

“Consequently, the 58th Annual General Meeting which was previously scheduled to be held on Friday, March 27, 2020 at the Eko Hotels & Suites, Victoria Island, Lagos is hereby postponed.

The cancellation of the notice and postponement of the AGM are hinged on part of UBA’s measures, as a good Corporate Citizen, to avoid the spread of the coronavirus (COVID-19).

“A new Notice of Annual General Meeting of the Bank will be published in due course.

“In this trying and uncertain period, the Board of United Bank for Africa Plc would like to assure all our customers, shareholders and other stakeholders that we are here for you throughout the crisis and beyond,” said Bill Odum, the bank’s Group Company Secretary.

In a related development, Transcorp in a statement signed by Chike Anikwe, its Group acting Company Secretary, said the postponement of the meeting was due to novel COVID-19.

Anikwe stated that the meeting earlier scheduled for March 25, had been postponed till further notice. 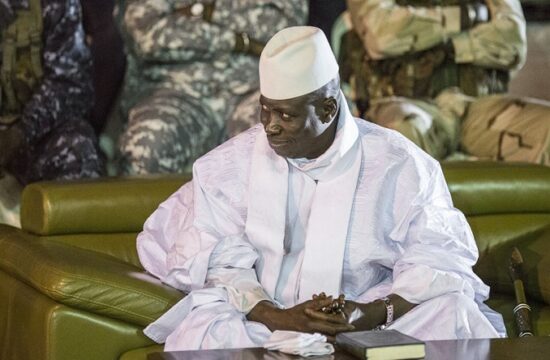 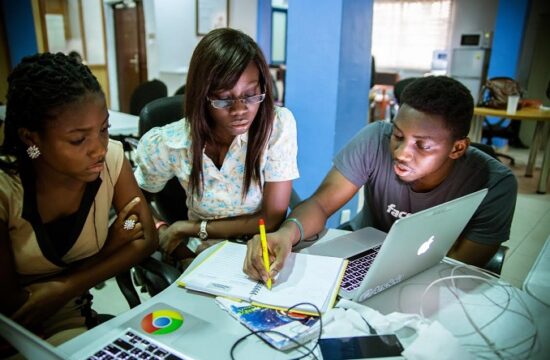 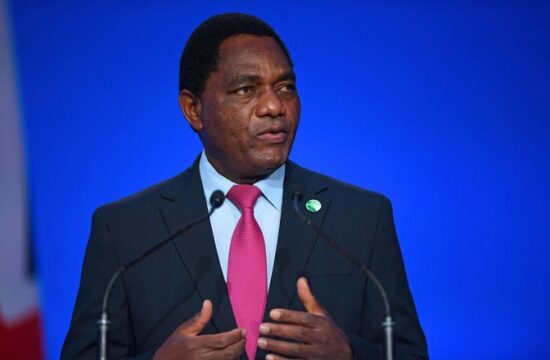 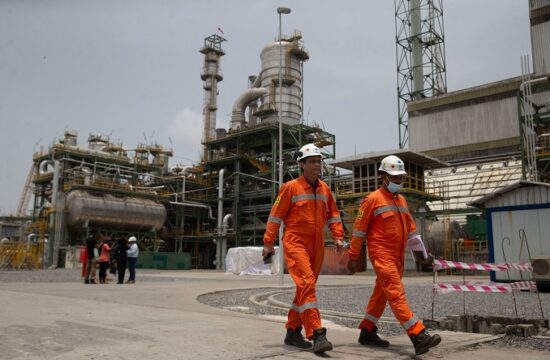 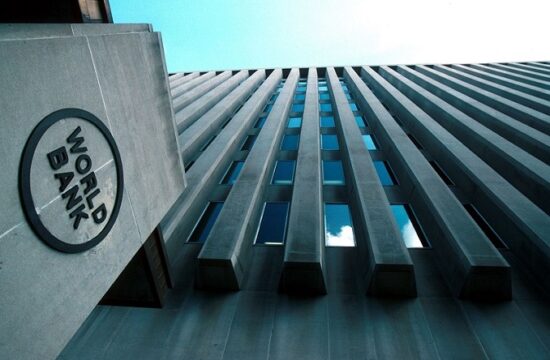 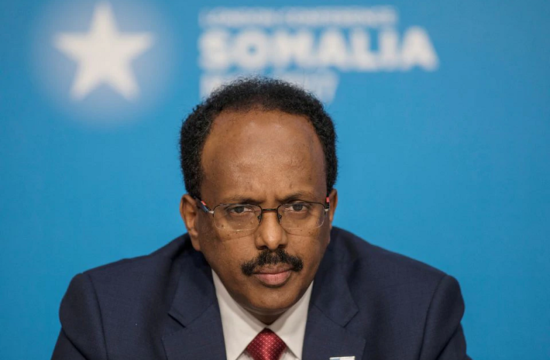 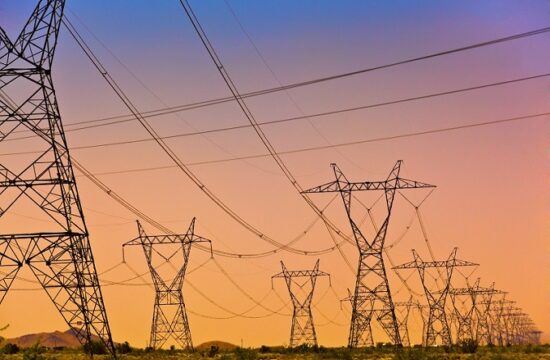 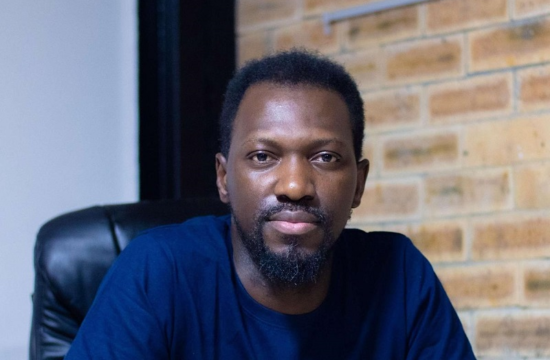 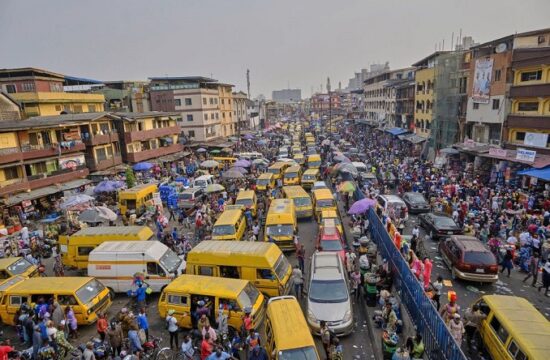