African countries are reluctant to sign in the Pfizer Indemnity clause that had been readily offered to the company by the UK government some time back.  The non-damage clause protects the interests of the company but has put the African inoculation drive into a freeze mode.

Under the Human Medicines Regulations of 2012, a new regulation prevents any kind of civil liability against Pfizer or Moderna who have come out with the Covid-19 vaccine. A similar decision was taken by the American government too in order to support the widespread use of vaccine developed by these pharma companies.

With African countries weary of accepting the mandatory clause, there is already delay in the control of the disease. Africa is also one of those continents where the Corona virus has developed a unique strain and is said to be mutating quickly.

The Pfizer and Moderna vaccines are said to be effective on the mutants. But there are mixed experiences in Africa. For one, the Astra Zeneca vaccine was not effective on the variant discovered in Africa in 2020. It left many with blood clots and subsequent death.

As of now, only 20 million citizens have been inoculated out of a large population of 1.3 billion people. Of those inoculated, half of them reside in Morocco.

The landlocked country of Burkina Faso is yet to sign up the indemnity agreement, while some other countries are refusing to be a part of the Covax programme also. These include Eritrea, Burundi and Tanzania. Madagascar has agreed recently to secure vaccines under the UN led Covax scheme. Chad has a different approach where it does not trust the Astra Zeneca shots provided under the Covax scheme and would prefer to wait for Pfizer ones to be available.

There are other interesting situations to be seen. For example, the Democratic Republic of Congo had to cede 1.3 million of the 1.7 million vaccine doses it received because it didn’t have the capability to distribute them. Burkina Faso would have received a portion of 1 million AstraZeneca vaccines sold by South Africa to the African Union but wasn’t ready to receive them. It’s a situation of total fear over illiteracy and misinformation which is guiding critical decision making that is time bound.  The whole continent seems to be sitting on a clicking time-bomb.

Elections in Algeria: A hot… 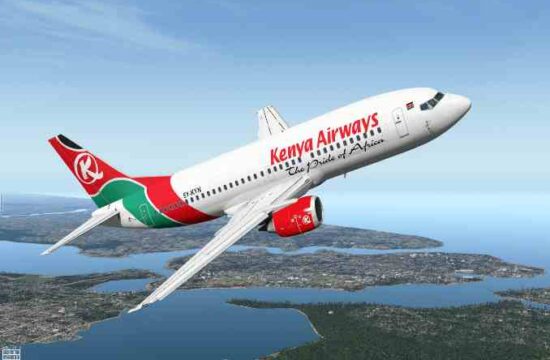 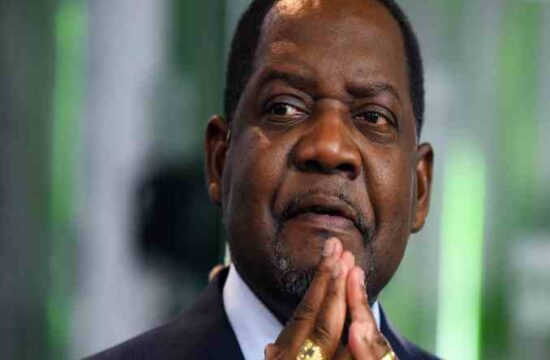 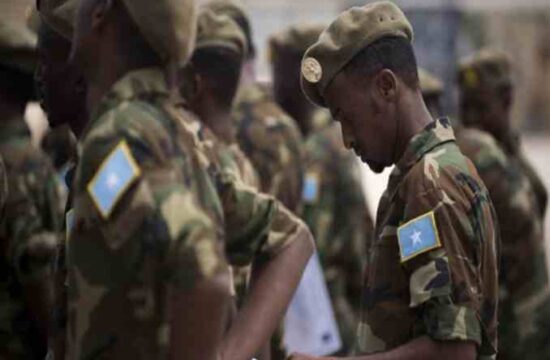 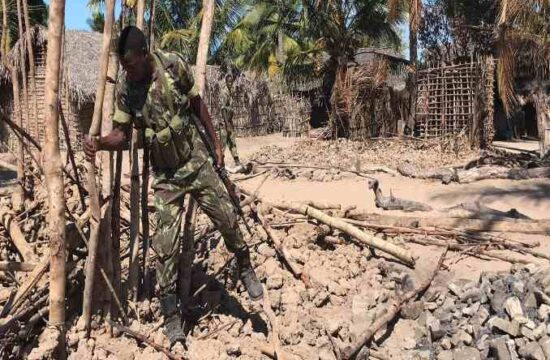 Jihadist attacks in Palma In…

Eritrea blames the US for… 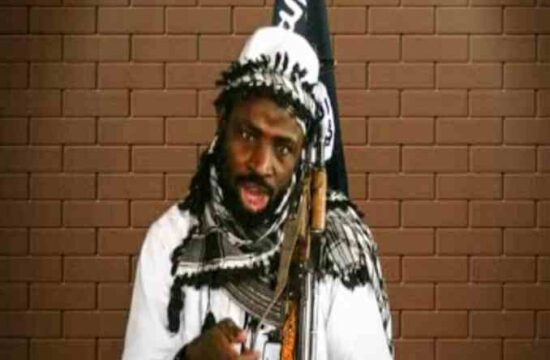 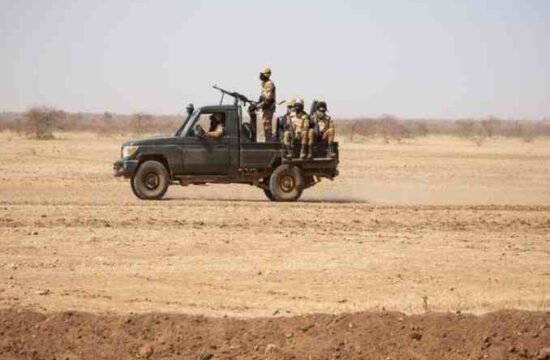 An attack on a village…

The World Bank pauses their… 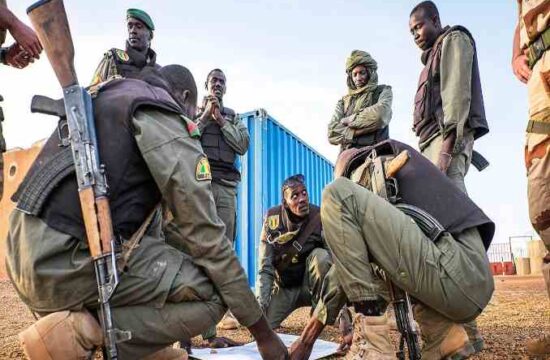 Is Jihadists Choosing Sahel Of… 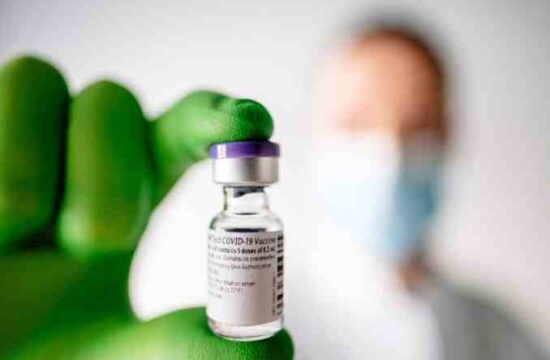 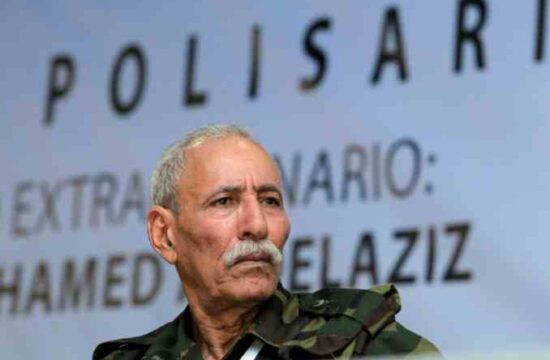 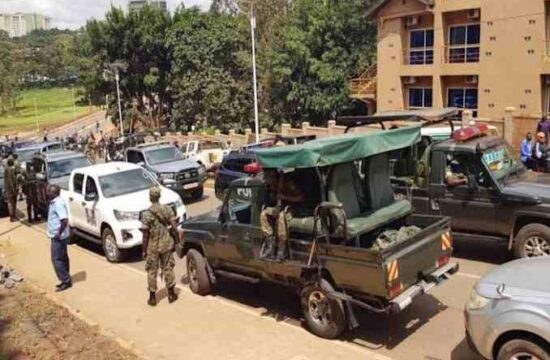 Will the widening of the…