French President Emmanuel Macron has called for the immediate delivery of the Covid 19 vaccine in Africa as the continent faces a growing burden of disease. The death toll is higher than in the first wave, and in developing countries the situation is more difficult. Macron called on the EU and the United States to extend the vaccine to Africa.

“We have to produce ourselves first, but then we also need to think urgently about the poor, the developing countries and the emerging market economies of Africa, South America, etc.,” Macron said. . “If we do not vaccinate in these countries, the virus will change again and return to our countries,” he warned, stressing the need to ensure rapid production.

On the other hand he suggested that Europe and the United States fill the gap of up to 5% currently given to the vaccine, with the Covid-19 vaccination campaign barely launched and China and Russia closing the gap. He said there is an urgent need for developing countries.

He also said that the European vaccination campaign would only work if it was “going from place to place.” This means that the world, especially in Africa, needs the vaccine to be delivered as soon as possible. There were also restrictions on quantity availability and delivery time which were delayed by suppliers, he said. 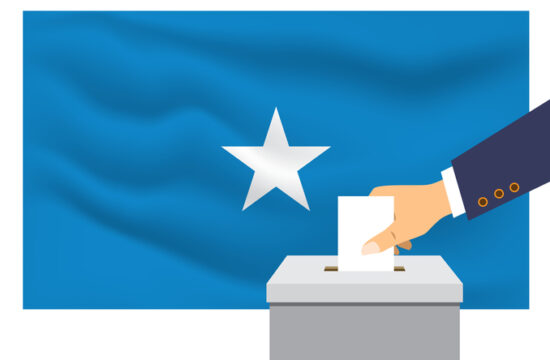