The price of hydroxychloroquine skyrockets in sub sahara African countries amid COVID 19.

Since the outbreak of the coronavirus, there have been claims that hydroxychloroquine can help in preventing and treatment the deadly virus, and since it’s been a valuable object that is trafficked.

Chloroquine is well known in Africa and was one of the most widely prescribed anti-malaria drugs until the 1980s.

However, attempts are made to produce the drug locally, highlighting the flaws of the drug market in West Africa.

In Nigeria, chloroquine in a 250 mg dosage can be sold, and prices have soared in the last four months.

Despite the legal battle on illicit drugs in the sub-region, the traffic is on the increase.

In Cameroon, a network of counterfeit chloroquine manufacturers were arrested in Bafoussam in March 2020.

Several were recently seized in Niger, Mali and Côte d’Ivoire. 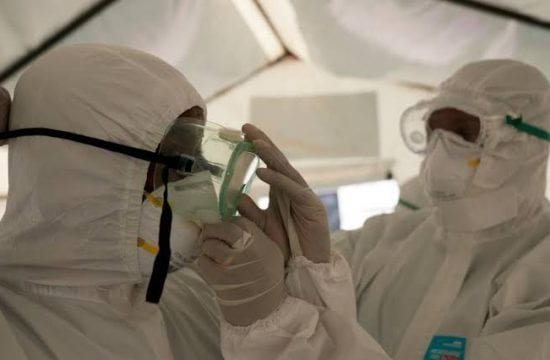