Lazarus Chakwera is the latest addition to the list of African opposition figures that have unseated incumbent presidents. He was on June 27 declared winner of Malawi’s presidential election re-run.

Reacting to his victory on Twitter, the president-elect of the southern African nation posted a portrait on his Twitter handle with the accompanying message, “Thank you, my Lord Jesus.”

He unseats an incumbent Peter Arthur Mutharika, who was seeking his final term in office. A term he appeared to have sealed in May 2019 polls till the Constitutional quashed the result on the back of an opposition petition.

Chakwera running on the ticket of the main opposition Malawi Congress Party, MCP, came second in that vote. But he run as leader of an opposition coalition, the Tonse Alliance.

Who is Lazarus Chakwera?

Born on 5 April 1955, Lazarus as at May 2019 was the leader of opposition in the country’s parliament, and president of of Malawi Congress Party (MCP), the then biggest opposition party in Malawi, since 2013.

Chakwera contested and lost the 2014 presidential elections, garnering 27.8% of the votes cast against president Mutharika’s 36.4%. Mutharika at the time unseated incumbent Joyce Banda. Banda backed Chakwera in the main vote and in the re-run.

In 2019, Chakwera was endorsed by Khumbo Kachali of the Freedom Party, and Joyce Banda’s People Party. Chakwera’s original running mate was Sidik Mia but under the alliance arrangement he run with Saulos Chilima, the outgoing and at the same time incoming vice-president (brief profile below).

Lazarus, who previously served as President of the Malawi Assemblies of God from 1989 to 14 May 2013, is married to Monica Chakwera, and together, they have four children.

The victory has a national and continental history to it. It is the first election that has required the winner to get more than 50% of votes, previously the first-past-the-post rule was applied. Across the continent, it is the first time an opposition party has democratically won power after a vote was overturned.

The Malawi Congress Party, the country’s independence party led for a long-time by Kamazu Banda, until their defeat in 1993. MCP, in reality within an alliance, becomes Africa’s first independence party to return to power in a vote after such a long spell in the cold. 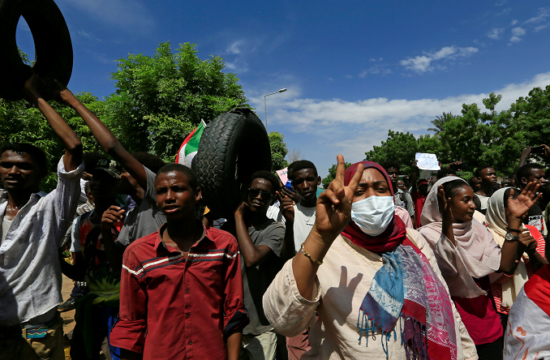