A suspected coronavirus sufferer in Kenya was beaten by a group of youths armed with stones and later died in hospital.

The man, named locally as George Kotini Hezron, was going home after visiting a bar in the village of Msambweni in Kwale County when he was attacked yesterday.

Residents suspected him of having the virus and decided to set upon him as he walked home at around 9pm, according to local media.

The vigilante mob argued with Hezron and accused him of having the deadly disease and threw stones at him before fleeing.

Hezron was rushed to Msambweni Subcounty Hospital where he died of his injuries.

County police commander Joseph Nthenge said it was not known if the victim had the virus and warned against falsely accusing people of being infected.

He told Kenyan newspaper The Star: ‘Someone reported that the attackers saw the man staggering. They approached him, started an argument and beat him up.

‘Kotini met a group of youths and an argument ensued as the youths took advantage of his drunkenness and started accusing him of suffering from coronavirus.’

No arrests had been made so far and investigations were still under way, police said.

Msambweni in a fishing village popular with tourists because of its long white sandy beaches. 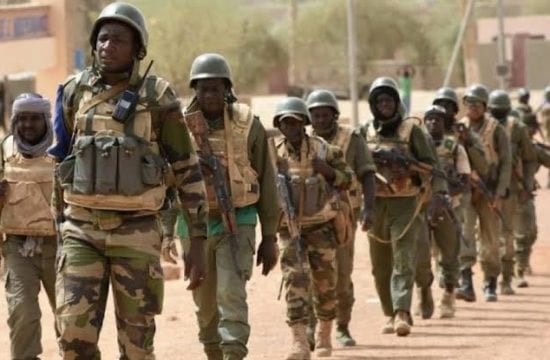 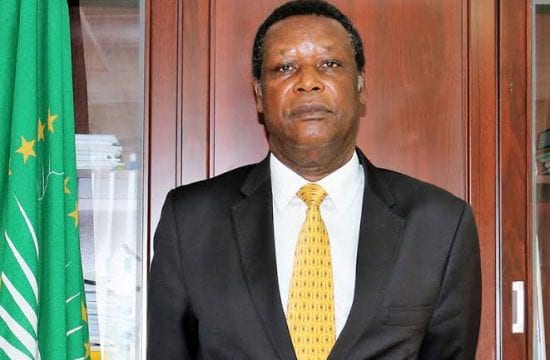 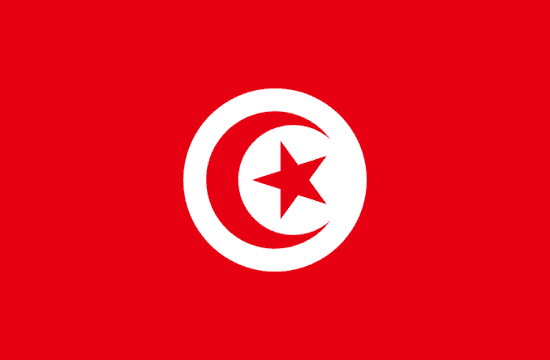 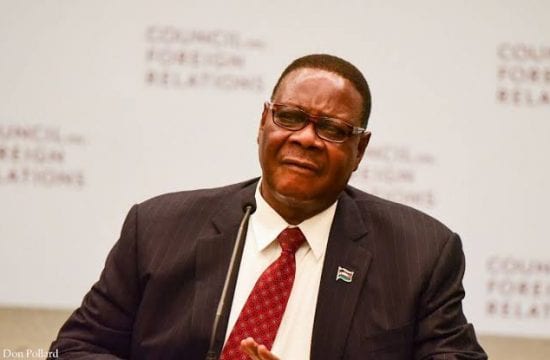