The Muslim Rights Concern (MURIC) has reacted to the probe of alleged corrupt practices in the Economic and Financial Crimes Commission, EFCC, and the Niger Delta Development Commission, NDDC, describing these probes as affirmation of the genuineness of the combat in opposition to corruption embarked upon by means of the administration of President Muhammadu Buhari.

MURIC’s made its role acknowledged made in a press launch issued to KnowAfrika by using its Director, Professor Ishaq Akintola on Friday.

It pointed out that critics and wailers were initially comfortable that the suspended performing Chairman of the EFCC was arrested, interrogated and positioned below investigation.

“Whichever way the cat jumps, the gem of the series is that the Magu probe adds another feather to the hat of President Muhammadu Buhari as the unparalleled champion of the struggle towards corruption and the unmatched image of integrity in the whole African continent,” the assertion added.

Ex-governors Jolly Nyame and Joshua Dariye, both of the ruling party, are nonetheless in prison for corruption. Ngilari has tasted the bitter capsule of the conflict in opposition to graft.

“The Magu and NDDC probes have also cemented the Federal Government’s sincerity related to the hostilities in opposition to corruption. Those who nevertheless doubt Buhari’s sincerity want to get their brains reset in a robot factory.

“By the identical token, we commend the anti-corruption czar, Ibrahim Magu, for facing the ordeal with manly comportment. Unlike some certificated kleptomaniacs, Magu has refused to faint in the face of a Kilimanjaro-pile of allegations.” 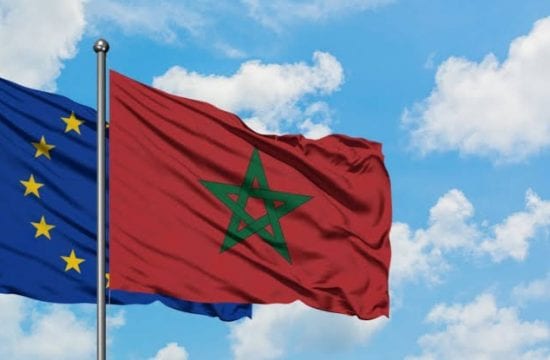 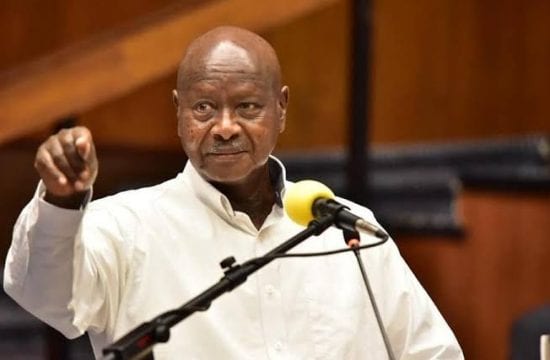 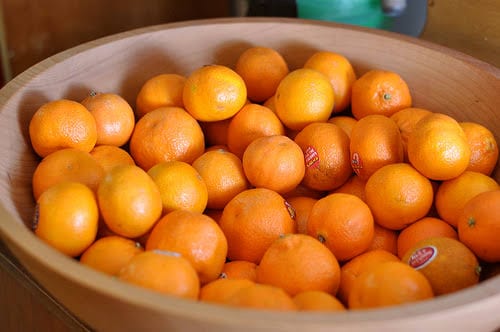