Talks are at an advanced stage for an extension of the contract of Anele Ngcongca at Mamelodi Sundowns, the Siya crew has learnt.

As he will be approaching the final year of his deal, the experienced defender could see his stay at the Chloorkop-based club further extended, as reported in edition 1177 of Soccer Laduma, with the indications that he is still in the plans for coach Pitso Mosimane.

The parties are almost there with the negotiations. The talks are positive (for the player). The club is offering a one-year contract with an option,” a source confirmed to the Siya crew.

The right-back has been with Downs since 2016, having joined the club as a free agent after parting ways with Genk on his return from a loan stint with French club Troyes in 2015.

Ngcongca had spent eight consecutive seasons with Genk in Belgium, where he was the club’s record holder for most appearances, before he was loaned to France towards the end of his spell overseas. 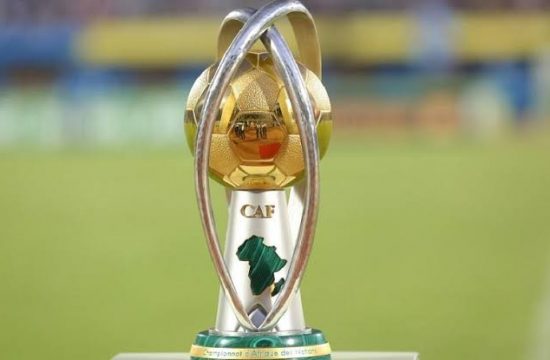 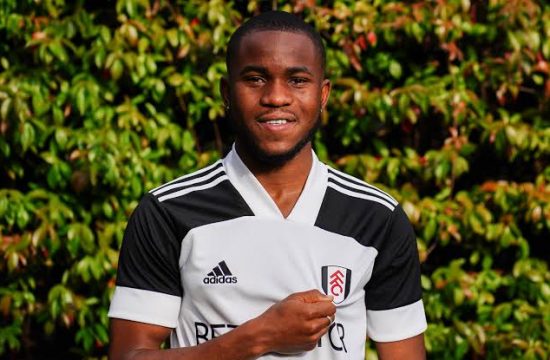 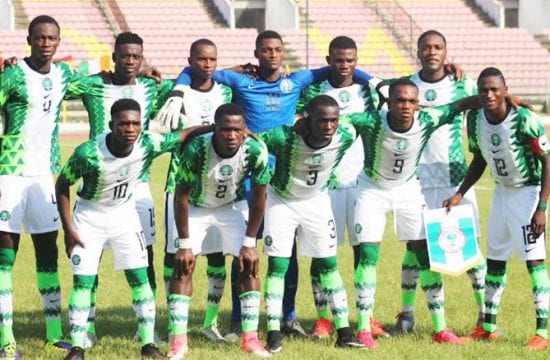 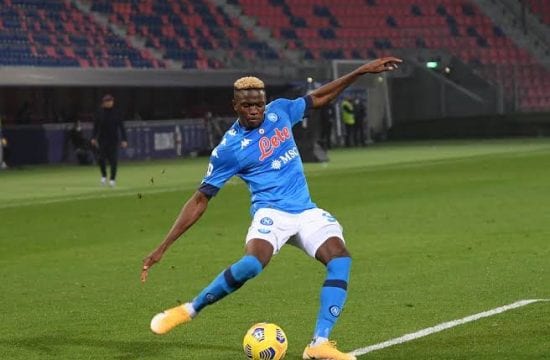