Liverpool will make a late call on the fitness of Mohamed Salah and Joel Matip ahead of Sunday’s trip to Manchester United, while Alisson looks set to return.

Salah, the Egypt forward, injured his ankle in Liverpool’s 2-1 win over Leicester in the last game before the international break. Matip, the Cameroonian centre-back, has been out since last month’s 1-0 win at Sheffield United.

Klopp refused to confirm whether the injured duo would be back for the trip to Old Trafford, but offered a positive update on the fitness of goalkeeper Alisson, who has been out since August.

Klopp said: “Alisson looks completely fine and the others had sessions. Two sessions to go and we will see.

“We will have to see how we deal with that situation. So far everything is good but still two sessions to come.”

Asked for an injury update on the trio at his news conference, Klopp added: “They are doing better. How good we have to see. There’s two more sessions to come. We have to make decisions and that’s how it is. Nothing is fixed yet.” 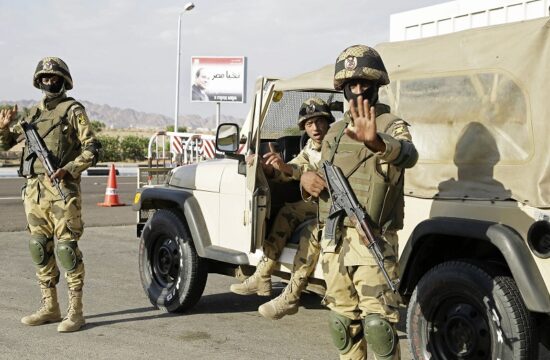 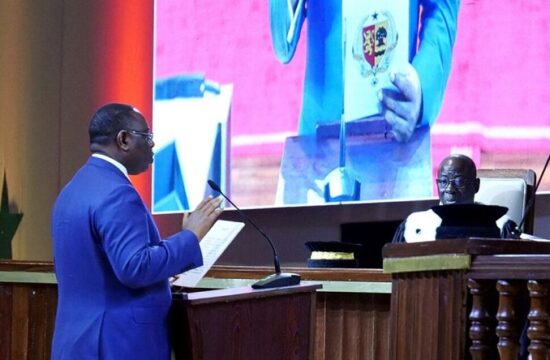 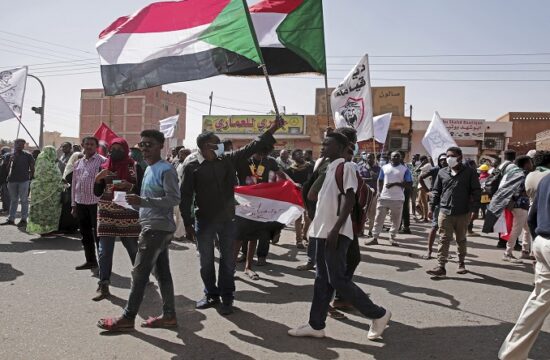 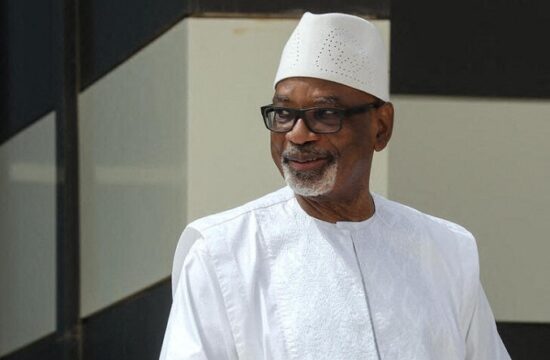