Six people were killed in a head-on collision between two bakkies on the N8, between Bloemfontein and Botshabelo, on Saturday afternoon, Free State paramedics said. Netcare911 spokesperson Shaun Herbst said they declared five people as dead when they arrived on scene at 16:00. “Another person had sustained critical injuries but sadly passed away a short while later at hospital.” He said four other people sustained moderate injuries and were taken to hospital. Authorities were investigating what led to the collision. 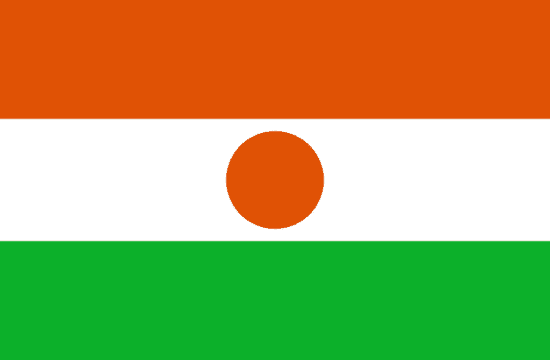 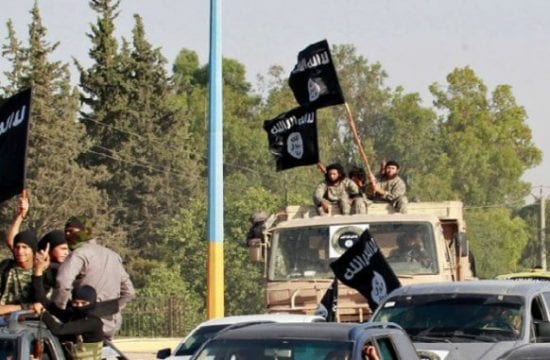 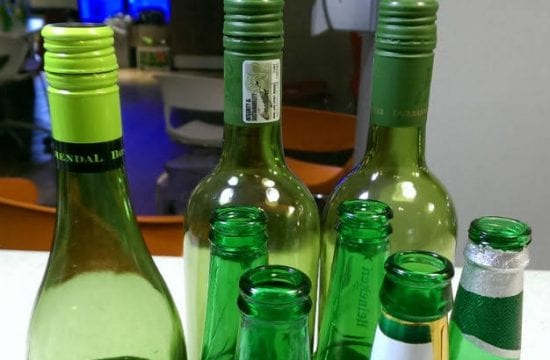 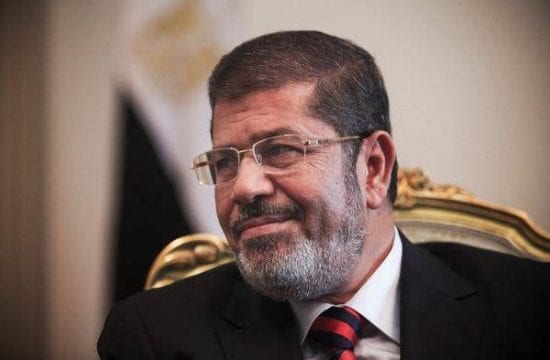 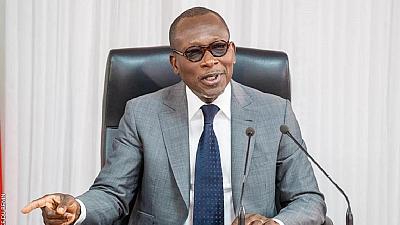 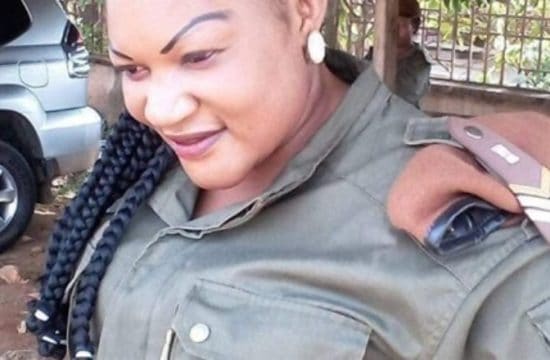